After seven years of at times fractious debate, the International Council of Museums (ICOM) finally has a new definition of “museum.”

Throughout the process, ICOM painstakingly analyzed each word in the definition, ensuring it was applicable across languages and cultural differences. The methodology was changed after members complained about excluded from discussions about the new definition, which will be utilized by UNESCO, academics, journals and even incorporated into some nation’s legislations.

ICOM, which consists of national and international coalitions and works with over 20,000 institutions worldwide to oversee the museum industry, announced the definition passed with 92 percent of members voting in favor Aug. 24 at a conference in Prague. Containing many of the sentiments from the last ICOM definition, which was last updated in 2007, the new statement emphasizes concepts like diversity, inclusivity, sustainability and accessibility.

The definition is as follows:

A museum is a not-for-profit, permanent institution in the service of society that researches, collects, conserves, interprets and exhibits tangible and intangible heritage. Open to the public, accessible and inclusive, museums foster diversity and sustainability. They operate and communicate ethically, professionally and with the participation of communities, offering varied experiences for education, enjoyment, reflection and knowledge sharing.

The organization’s journey towards this definition began in 2015 and has been fraught with internal disagreement. A proposed definition was initially suggested at a 2019 conference in Kyoto, where 24 national coalitions objected and a vote was postponed, causing a fracture within the museum community.

“Many museum officials felt it was too progressive and too long and wordy,” said Lauran Bonilla-Merchav, co-chair of the ICOM committee leading the definition revision process. “It caused a lot of polemic among the organization and museum professionals.”

Disagreements and debates continue to surround the definition

Going forward, ICOM added several more people to the definition committee. “It was obviously very difficult to work with. There were members who had very opposite views on the matter,” said Bonilla-Merchav, who is the former chair of ICOM’s Costa Rica chapter.  ICOM also changed its methodology, embarking on an 18-month process of consultations and revisions with its members.

While Bonilla-Merchav said she is delighted a definition has finally been approved, some ICOM members believe there some issues still need to be addressed. “To be honest, it’s not progressive enough for me,” said Inkyung Chang, founder of Seoul’s Iron Museum, during a panel discussing the definition, while ICOM’s international committee spokesperson Muthoni Thangwa argued that the concept of repatriation should be included, as reported by The Art Newspaper.

“It’s very controversial to talk about repatriation right now, and to insert it into the definition,” Bonilla-Merchav said. “We had to come to a certain degree of consensus.” However, she pointed to the definition’s emphasis on ethical communication, which she believes enables ICOM to further the discussion towards repatriation.

“As the generations change and younger people come into more leadership positions, the issues are going to evolve,” Bonilla-Merchav said, adding she wouldn’t be surprised if another new definition is discussed in 10 or so years. 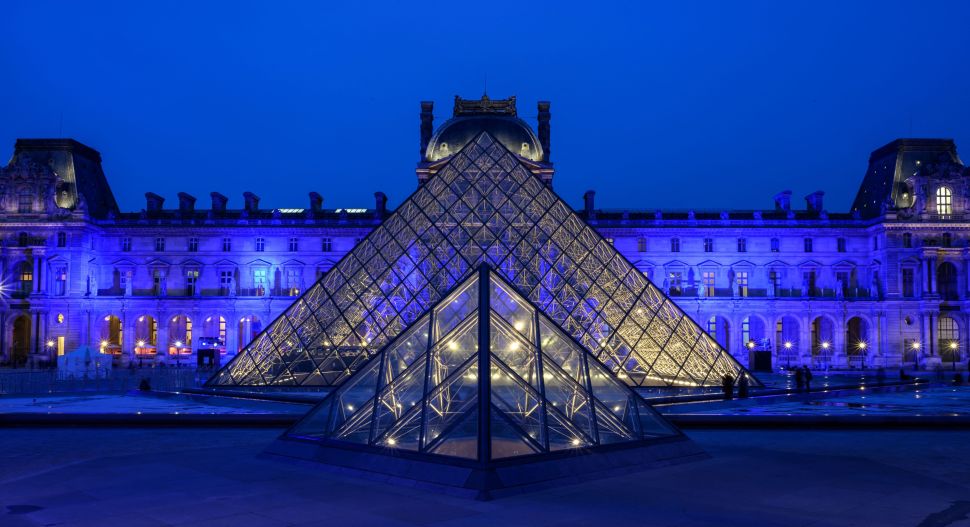