It’s that time of year when business emails are liable to bounce back with an “out-of-office” message.

For workers trying to reach colleagues in countries where the August holiday is sacred, those notifications are likely to be much more frequent.

Americans have long taken less vacation than some of their colleagues abroad, in part because paid time off benefits in the U.S. are worse than in most other wealthy countries. The U.S is the only advanced economy that doesn’t guarantee its workers paid vacation, and as a result they’re less accustomed to taking time off. Travel company Expedia’s latest Vacation Deprivation study found Americans took six fewer vacation days than the global average, which was 18, last year.

“American office workers of an envious disposition must avoid emailing colleagues in Europe this month,” advised The Economist in an August column last year. “The inevitable ‘try me again in September’ automatic rejoinder is unlikely to improve the mood of those spending most of their summer toiling.”

Global organizations have always had to balance their own time-off philosophy with different governments’ regulations surrounding vacation in the countries where their employees are based, says Melanie Langsett, who has advised large companies on rewards and well-being for consulting firm Deloitte. This means a company with workers in the U.S., India, and France might offer a different number of vacation days and holidays to employees, based on the country they live in.

But some multinational companies are finding ways to encourage all employees to rest, regardless of whether they live in a country that mandates vacation, by embracing more flexible time off policies. Human resources professionals and workplace experts say these initiatives tend to work best when managers lead by example—and if done right, they have the potential to help retain workers well after they get back from vacation.

It can be tricky for companies with a global workforce to manage expectations surrounding paid time off, says Marisol Hughes, executive vice president and general counsel of WilsonHCG, which advises companies on human resources solutions.

“If an employee who sits in the U.S. works alongside someone who’s based in the UK,” where most workers receive 28 days of paid annual leave, “it will become obvious pretty quickly that their counterparts in the UK are entitled to more time off. This can lead to resentment, which is understandable,” Hughes said in an email. She added unlimited time off policies can help reduce a “them and us” mentality among employees based in different regions.

While unlimited time off policies can help address the imbalance of between U.S. and international colleagues vacation days, companies that adopt them are often focused on cutting costs. Americans left an average 4.6 vacation days unused last year, and when firms adopt unlimited time off policies they no longer have to pay those days out if workers leave. This helps explain why some firms with traditionally hard-driving cultures, such as Goldman Sachs, have recently warmed up to flexible vacation.

But if business leaders don’t “walk the talk,” it’s hard to encourage workers to use their time off, says Langsett. She noted nearly a quarter of C-suite executives said they weren’t able to take time off and disconnect in a Deloitte survey published in June.

“If the executives aren’t taking time off, what does that say to the rest of the organization?” Langsett says. Using language that makes clear it’s okay to take time off and set boundaries, for example in out-of-office messages, she added, can help foster a culture where vacation is permitted.

Some companies are allowing staff to disconnect at the same time

Another way multinational companies are encouraging workers based in different locations and with different vacation cultures to take time off is to give everyone a break at the same time, as software company HubSpot did last July with its “Global Week of Rest.” Such an initiative might not seem unusual to European staff. “We always take time off,” jokes Eimear Marrinan, the company’s senior director of culture who works out of HubSpot’s Dublin office, where workers are required by Irish law to track the number of hours they work as well as the time they take off.

HubSpot, which is headquartered in Cambridge, Massachusetts and has 7,000 employees around the world, conducted an internal survey in 2020 that showed employees around the globe were burnt out, Marrinan said. “They were managing through a global pandemic, our caregivers were juggling a ton. And so our employees needed a break.”

Though HubSpot has had an unlimited time off policy since 2010, the company decided to give all employees the same week off in July 2021. “We recognize that it’s easier to truly rest and unplug when your colleagues are doing it alongside you,” the company said at the time. Dating site Bumble also gave its staff a week off to combat burnout last year, and LinkedIn does something similar twice a year.

Even within the same organization, employees are going to have different ideas about what it means to be “off,” says Andy Molinksy, a professor of organizational behavior and international management at Brandeis University. That’s why it’s important for managers to be proactive in setting their expectations surrounding vacation—and by doing so they can engender workers’ trust.

“The extent to which people value others’ time off and vacations is a stand in for respect, empathy, attention, and being noticed,” Molinsky says. If workers are told from the start that their time off will be honored, he says, they’re more likely to feel like a valued part of the team.

Making time off a top priority is also an increasingly promising way to attract and retain workers. When consulting firm Mercer surveyed employees about the future of work earlier this year, “balance” was ranked as a top priority, and U.S. employees ranked vacation policies as the third most important factor that would keep them at a company.

For job-seekers who want to work at a company that truly values rest periods, Langsett recommends they ask not only about firms’ vacation policies, but also about how many days current employees typically take off.

“It’s one thing to have these very generous programs, but it’s another thing to know the organization permits their workforce” to actually take the allowed time off, she says.

Correction: In an earlier version of this article, a statement regarding HubSpot’s Global Week of Rest was misattributed to Eimear Marrinan. The article has been updated to remove that attribution. 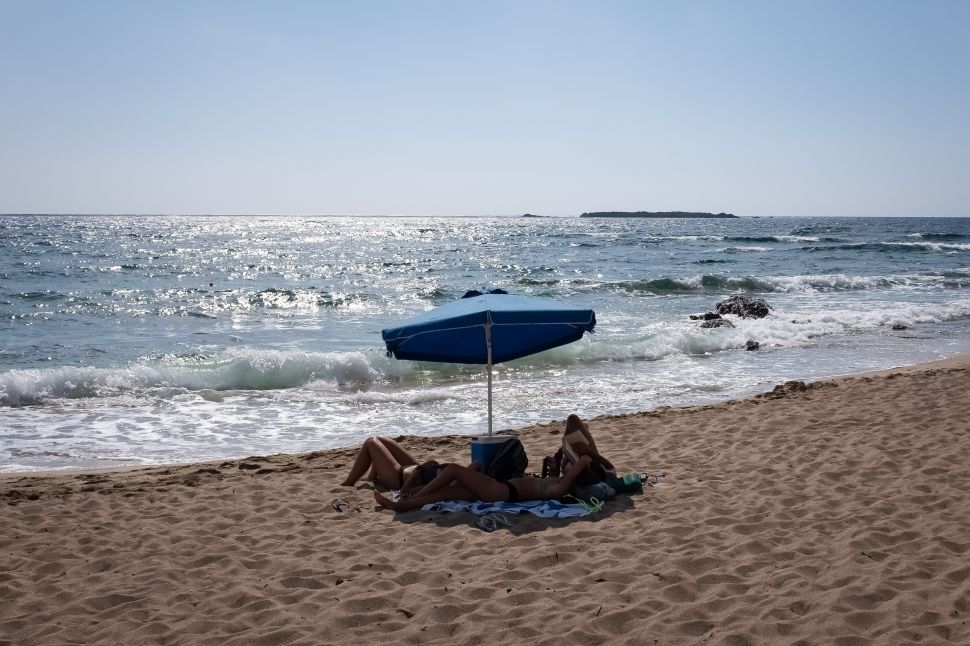