The Major League Baseball Players Association (MLBPA), which represents the major league in labor negotiations, launched a campaign to unionize minor league players on Sunday (Aug. 28). The union is sending out voting cards, and if they receive support from 30 percent of players, an election will take place to unionize the league with the MLBPA.

The pay and conditions of minor league players has been a source of fierce debate in baseball, where major league salaries have skyrocketed while minor wage pay has stagnated. In July the MLB agreed to pay out $185 million to current and former minor league players over a federal lawsuit alleging they violated minimum wage laws. The non-profit Advocates for Minor Leaguers, which has been involved in organizing efforts, claims the “vast majority” of players in the league make less than $12,000 a year, below the federal poverty line. MLB Commissioner Rob Manfred has pushed back on this claim, citing wage increases, signing bonuses, and housing compensation provided by the MLB.

The Major League Baseball Players Association has launched a campaign to unionize Minor League Players across the country #1u #FairBall pic.twitter.com/DDq4Q8NOXI

The campaign has the potential to expand the MLBPA’s membership by five-fold, as there are more than 5,000 players in the minor league that would be eligible for unionization. Currently the MLBPA represents 1,200 players in the major league. 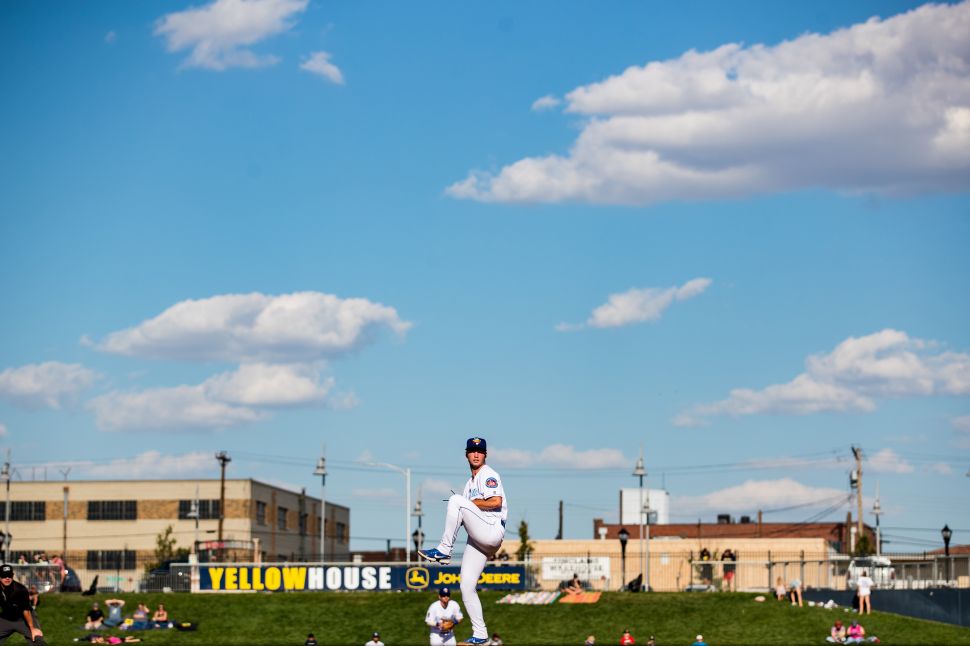