A proposed class action lawsuit has been filed against Bloomberg LP by a former digital subscriber, claiming the financial news and data service didn’t disclose its sharing of personal consumer information with Meta.

Information on videos viewed by digital subscribers on the Bloomberg website and app, in addition to subscribers’ personal Facebook profiles, were shared with Facebook via a pixel code installed on Bloomberg’s online platforms, according to an Aug. 17 complaint filed by Orlando resident Justin Graham in federal court in New York.

Graham alleges Bloomberg never disclosed to subscribers that their video viewing would be shared with third parties. He claims the news company has violated the Video Privacy Protection Act, which prohibits video tape service providers from sharing personal consumer information without consent.

Bloomberg did not respond to immediate requests for comment. 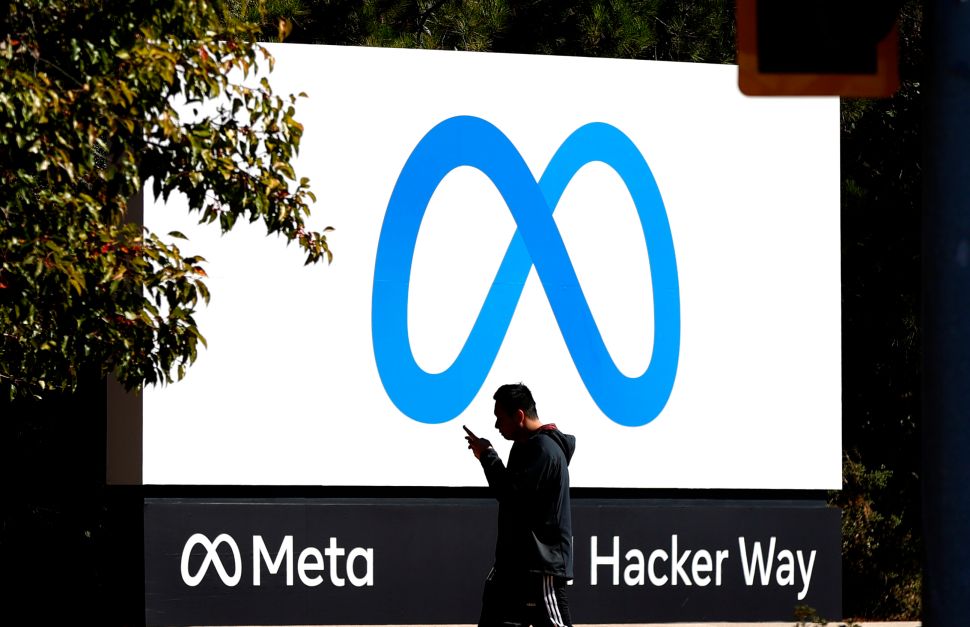