CNN is canceling Reliable Sources, a Sunday talk show discussing the media which has been on the air for 30 years. Brian Stelter, the show’s host for the last nine years, will leave the network, NPR reported today (Aug. 18). This Sunday’s episode on Aug. 21 will be the finale.

“It was a rare privilege to lead a weekly show focused on the press at a time when it has never been more consequential,” Stelter told NPR in a statement.

Chris Licht, CNN’s chairman and CEO, has been making cuts throughout the network under the guidance of the network’s owner, Warner Bros. Discovery, which has new leadership following the merger of Warner Media and Discovery. Warner CEO David Zaslav pledged in February to cut down on partisan media. Stelter is among many liberal voices who have been frequently criticized by conservatives due to his coverage of the media during Donald Trump’s presidency. 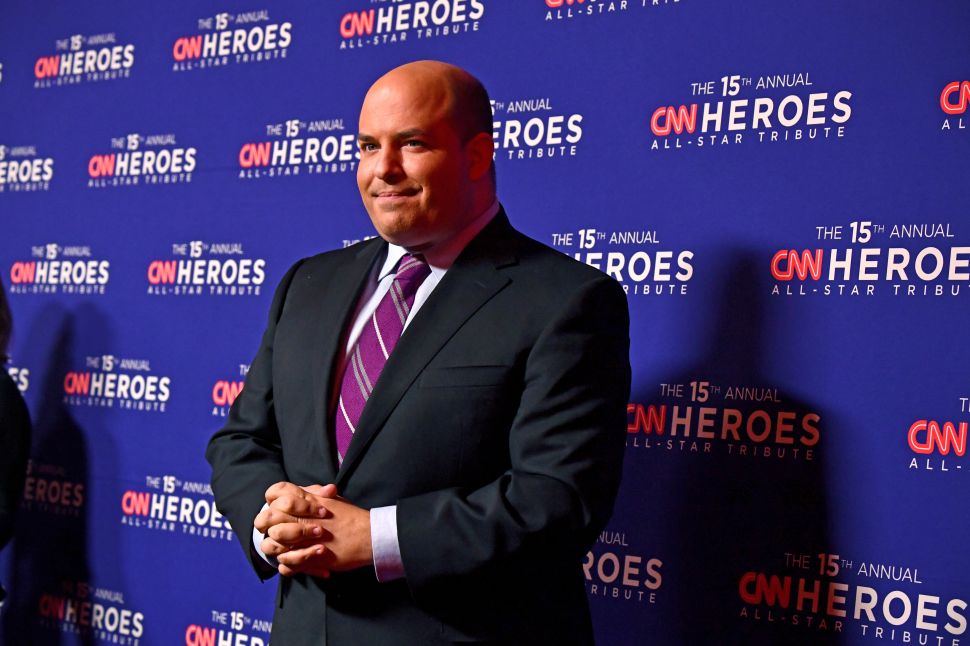