Kewsong Lee, the chief executive of The Carlyle Group, plans to step down, months before his contract expires, The Wall Street Journal reported Sunday night (August 7).

The Carlyle Group has consistently been one of the world’s largest private equity firms in recent years. In 2012, it went public on the Nasdaq market.

In a filing with the Securities and Exchange Commission (SEC) this morning (August 8), the company said that William Conway, one of Carlyle’s cofounders, will serve as interim CEO until a permanent replacement is found.

Carlyle’s second quarter filing with the SEC shows considerably less cash and cash equivalents than the company held at the end of 2021, and revenues of just over $1 billion, compared to $2.7 billion in the second quarter of 2021.

In recent months, the tumbling stock market and broader economic anxiety have hit many large investors hard. Tiger Global’s flagship fund last week was reportedly down 50 percent for the year.

Carlyle’s stock was down about 4 percent at the market open.

An email seeking comment from Carlyle was not immediately returned. 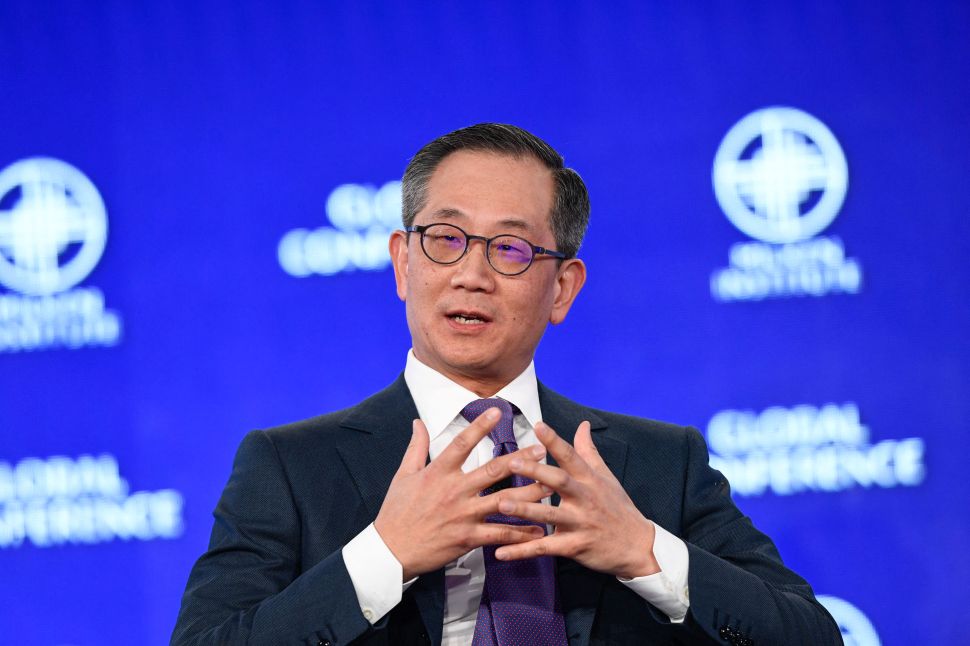