Chef Mario Batali has settled lawsuits with two women who accused him of groping them in Boston 2016 and 2017, Reuters reported.

Batali is a co-founder of New York restaurants like Babbo and Del Posto who later went onto host an ABC TV show, The Chew. In 2017 Natali Tene accused Batali of drunkenly groping her at Eataly, a food market Batali co-founded in Boston. She sued him, and he was later criminally charged with indecent assault and battery. He was found not guilty of those charges earlier this year. Separately, another woman, Alexandra Brown, also sued Batali, accusing him of similar behavior in 2016.

This isn’t the first time Batali has paid to settle misconduct accusations. Batali and his former partner, Joe Bastianich, paid $600,000 last year to settle suits brought by at least 20 men and women who worked their restaurants. 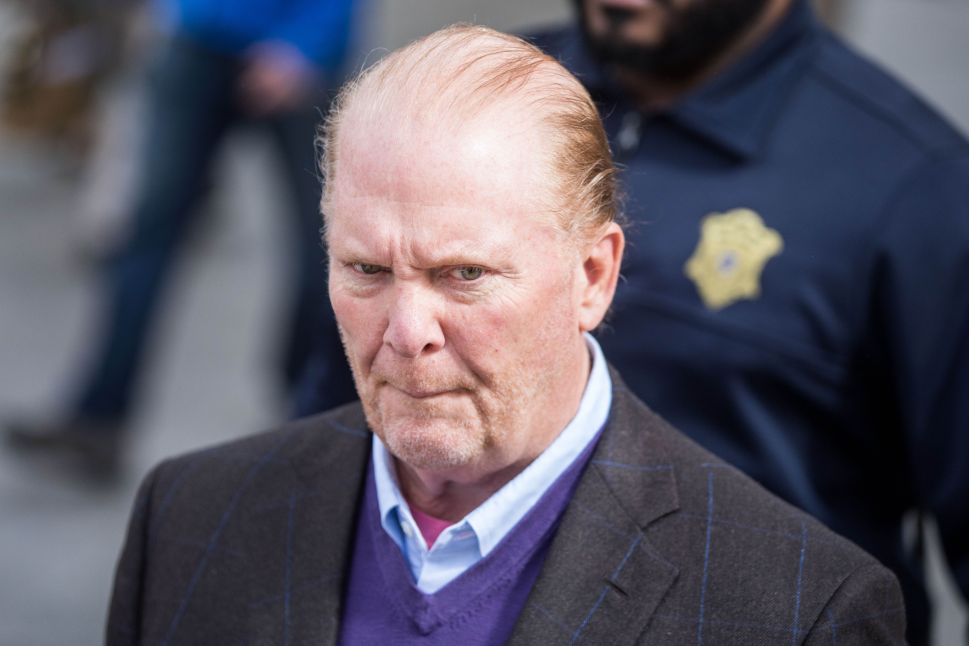