Dan Price, the chief executive of Gravity Payments who rose to notoriety after cutting his own salary to $70,000 to ensure all of his employees would all make at least $70,000, has stepped down as CEO after multiple allegations of assault.

Founded in 2004, the credit card processing company made headlines in 2015 for committing to paying high minimum salaries and received criticism from right wing commenters such as Rush Limbaugh, who claimed the payment structure was unsustainable. Price has also been accused of several physical and sexual assaults between 2013 and 2022.

On Aug. 17, Price announced his resignation on Twitter, calling his presence at the company ” a distraction.”  Price didn’t explain why he chose to resign now. He pled not guilty to his misdemeanor assault charges in May. Editor’s Note: Since the publishing of this article, an extensive report on Price’s actions has been published in the New York Times.  Many are assuming the resignation was in response to the Times article going to print, per the NYT: “After responding to questions earlier in the day from The New York Times, Mr. Price tweeted that he had resigned on Wednesday evening as chief executive of his company, Gravity Payments.”

Price went on to defend his company’s economic policies in Twitter replies, while saying nothing about the allegations of abuse from his ex wife, a 2021 rape allegation, or attempts to forcibly kiss a woman in early 2022.

Chief operating officer of Gravity Payments Tammi Kroll will take over as CEO of the company. Price did not immediately respond to requests for comment. 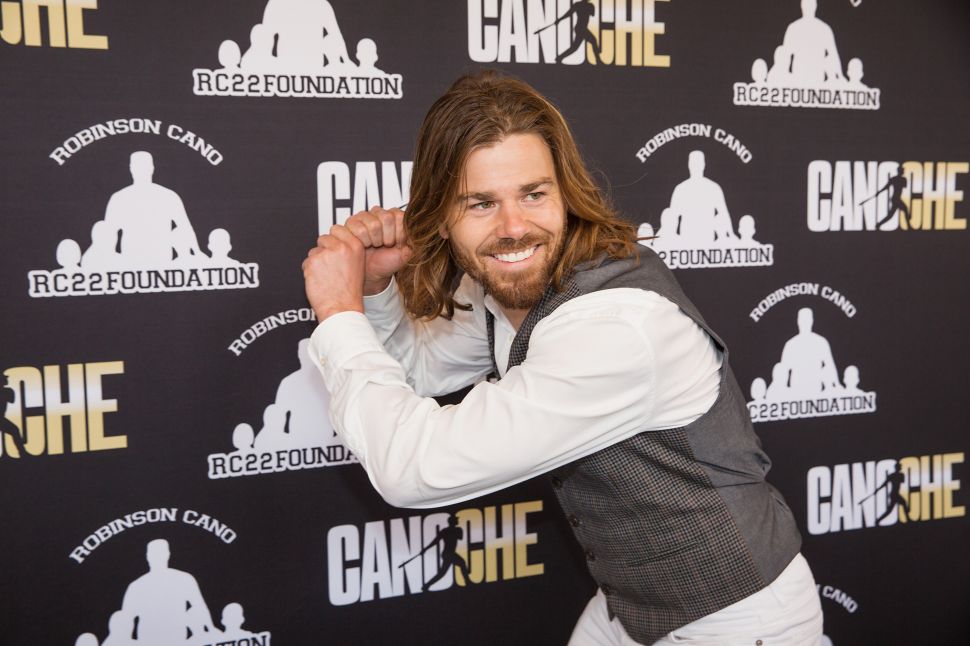