Coinbase reported quarterly revenue of $803 million, missing analysts’ estimate of $855 million, and a net loss of $4.98 per share, versus the estimated $2.68 per share.

Coinbase stock fell more than 4 percent in today’s after-hour trading. The stock is down 65 percent this year so far, erasing about $40 billion in market worth.

Trading volume and assets on the platform both shrank significantly from the previous quarter as well as from the same period last year. At the end of June, Coinbase had $96 billion worth of cryptocurrencies on its platform, down about 50 percent from a year ago. The decline is proportional to the fall of Bitcoin, which has lost half of its dollar value in the past year.

In a letter to shareholders, Coinbase stressed that cryptocurrency is a cyclical business and ups and downs are inevitable. “Down markets are not as bad as they may seem. Yes, it can feel scary and near-term financials can be heavily impacts,” the company said in the letter. “We are optimists and are focused on building great products and services for our users.” 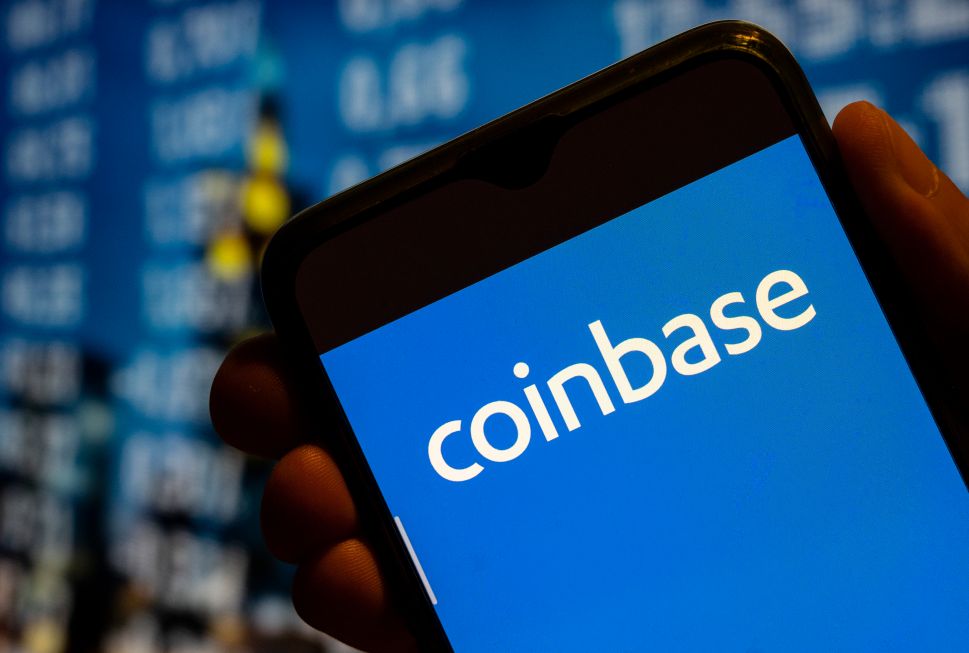