Union Square Hospitality Group (USHG) founder Danny Meyer has announced he will be stepping down from his position as CEO of the restaurant company. Current USHG President and chief operating officer Chip Wade will take the reins in September.

The parent company to New York City restaurants such as Gramercy Tavern and Marta, USHG was founded 37 years ago by Meyer with the opening of Union Square Cafe in 1985.

“When Chip joined us three years ago, our hope was that he’d one day be prepared to succeed me as UHSG’s leader, and that day has unquestionably arrived,” Meyer said in a statement. “This is an ideal time for me to hand Chip the baton.”

Wade, who previously oversaw operations and development with Red Lobster and Darden Restaurants Inc., joined the company in 2019. He worked with Meyer to rebuild USHG’s restaurants after suffering closures and staff reductions during the pandemic, which are now surpassing pre-2020 performance levels, according to a UHSG press release.

Andy Pforzheimer, the founder of Barteca Restaurants, said of Meyer’s departure: “He’s branched out into so many ventures, and worlds—tech, private equity, entrepreneurship—that it makes sense for him to formally pass the day-to-day torch.”

Like many private companies in 2021, USHG created a special acquisition company (SPAC) in order to buy a restaurant business and take it public. In November, the company announced that the SPAC would merge with Panera Brands, which owns the Panera Bread chain as well as Caribou Coffee and Einstein Bros. Bagel. The plan was for Panera to go public via a traditional IPO, and then merge with the USHG SPAC. However, most planned IPOs in recent months have been postponed as markets have fallen. On July 1, USHG announced that it was scrapping the plan “due to deteriorating capital market conditions.” Meyer was quoted saying that the SPAC “will now focus on searching for another partner.” 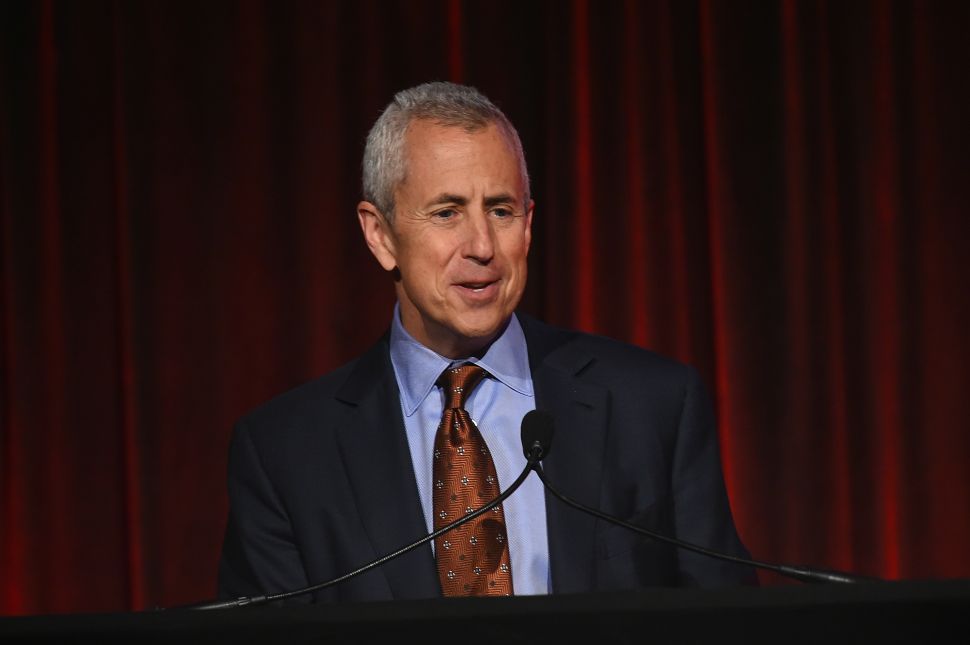