Dog-themed meme coins are having a comeback after losing more than 80 percent of their value in the past year. Shiba Inu coin, or SHIB, surged 30 percent on Aug. 14 to a three-month high of $0.00001774. Its rival meme coin, Dogecoin, popped 8 percent the same day to $0.082, closing the week 14 percent higher.

The rally was apparently fueled by investor excitement ahead of Ethereum’s “Merge” event in September, a major software upgrade that’s expected to reduce the energy consumption of cryptocurrency transactions on the Ethereum network.

Both Dogecoin and Shiba Inu are Ethereum-based cryptocurrencies created in 2013 and 2020, respectively, as a joke to make fun of how easily meaningless digital coins could get investor attention. 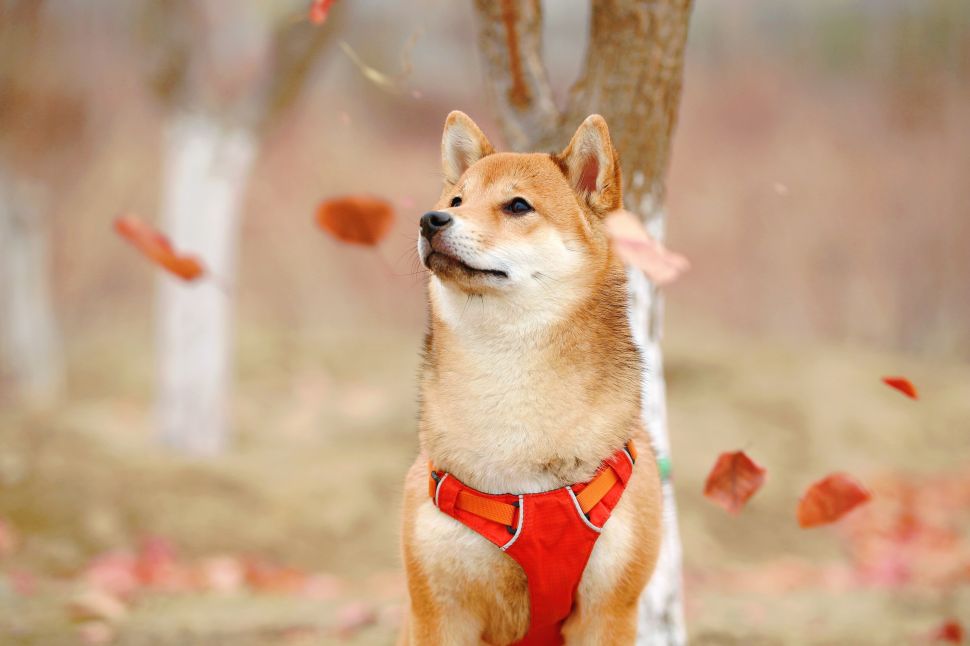