The Inflation Reduction Act, signed in to law by President Joe Biden Aug. 16, ended federal tax credits for the majority of electric vehicles on the market today because they are not assembled in North America. But about 20 electric and plug-in hybrid vehicles of model year 2022 and early model year 2023 are still eligible for federal tax credits of up to $7,500 through the end of this year, says the Department of Energy.

List of EVs eligible for Clean Vehicle Credit in 2022

Starting in 2023, additional provisions are scheduled to go into effect. Qualifying vehicles will need to have certain percentages of battery components sourced and processed in the U.S. and retail below set prices points: $55,000 for passenger cars and $80,000 for trucks, vans and SUVs.

Tesla and General Motors, whose electric vehicles are no longer eligible for federal tax credits because they sold their allotment of vehicles, will qualify again starting next year as the new law removes manufacturer sales caps. 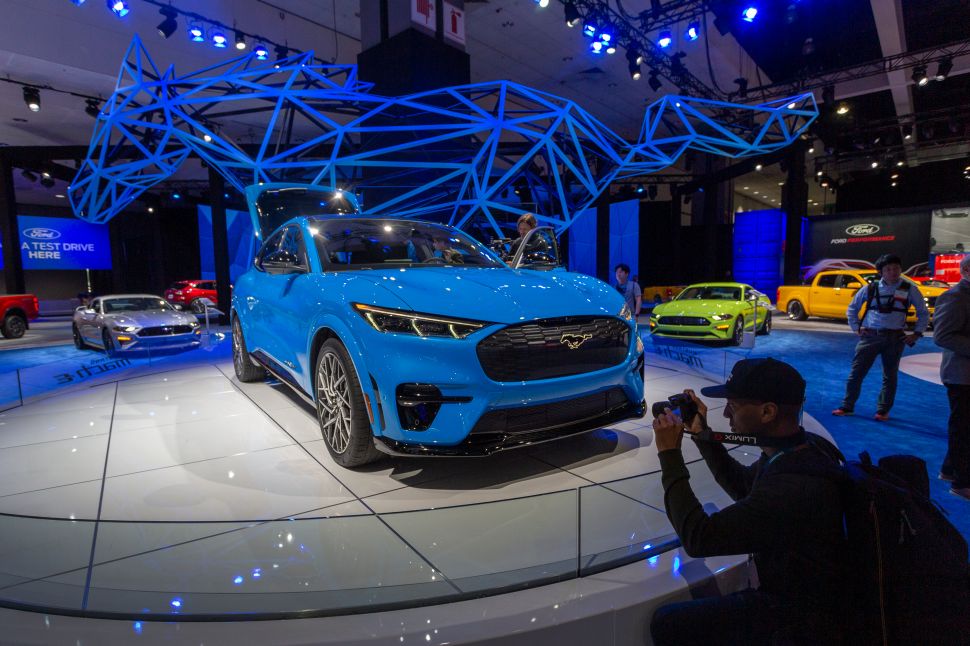