To make an already messy legal battle even more complicated, Twitter is dragging Elon Musk’s friends and coworkers into its lawsuit to make the world’s richest man complete his proposed $44 billion acquisition of the social media company, a deal he now wants to walk away from.

In the past week, Twitter has sent a flurry of subpoenas to Silicon Valley elites in Musk’s social circle, asking them to provide information or testify in court in October about their involvement in the Twitter deal.

Here is every individual in Musk’s social circle subpoenaed in Twitter v. Musk so far:

While some of the subpoenaed individuals helped Musk in his efforts to finance the Twitter purchase, others have no known involvement in the deal.

Lonsdale, a partner at San Francisco-based venture capital firm 8VC, said in a tweet on August 1 he had “nothing to do” with Musk’s twitter deal “aside from a few snarky comments.” In the same tweet, he called Twitter’s legal notice “a giant harassing fishing expedition.”

Musk initially wanted to fund the Twitter deal entirely with his own money and debt financing from banks. But about a month into fundraising, he began seeking co-investors so that he could sell less Tesla stock (whose value was plummeting at the time). A Securities and Exchange Commission filing in early May revealed Musk had secured more than $7 billion from partners including Ellison, Andreessen, as well as venture capital firm Sequoia and crypto platform Binance. 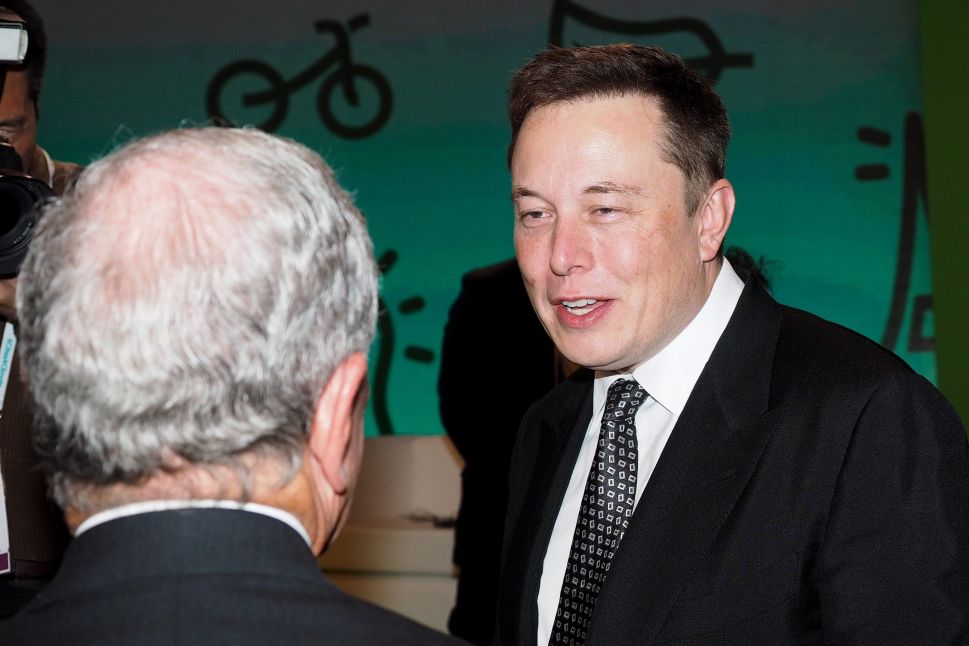