Tesla doesn’t have an advertising or media department because it doesn’t need one. Its founder and CEO Elon Musk is a way more effective brand ambassador for the electric carmaker than any celebrity spokesperson or marketing campaign. But that advantage is now on the verge of backfiring, it seems, as Musk’s chaotic personal life and public antics are putting off prospective Tesla buyers as well as some existing owners, several recent consumer surveys find.

In just the past three months, approval rating of Musk’s image has dropped, according to a poll led by Civic Science, a market research firm that surveyed about 8,000 consumers in the U.S. between mid-April and mid-July. In April, 54 percent of Americans polled viewed Musk positively and 46 percent negatively. By the end of July, that proportion had reversed, with 54 percent rated Musk as unfavorable.

The surveyed period was marked by several scandalous events involving Musk, including his on-again, off-again proposal to buy Twitter, a report accusing him of sexually harassing a SpaceX flight attendant a few years ago (which he denied), and the revelation that he fathered secret twins last year with a subordinate at work.

“The timing of this shift in public opinion toward Musk clearly coincides with his outspokenness against President Biden and his attempted takeover and reneged acquisition of Twitter. These things didn’t sit well with a large portion of the American public,” said John Dick, CEO of Civic Science.

Earlier consumer studies suggest Musk’s appeal to the electric vehicle community had begun declining even before the latest scandals.

An April study conducted by Creative Strategies, a tech market research firm, found that some Tesla owners began to have “negative sentiment” toward the Tesla brand due to Elon Musk’s public actions, including his often inflammatory tweets.

A similar survey, published a year earlier by market researcher Escalent, found that electric vehicle shoppers viewed Musk as the most negative aspect of the Tesla brand. “When we talk to Tesla owners, it’s not an uncommon refrain to hear them say, ‘You know, I really get to think of defending my purchase because Elon has made another tweet and it’s obnoxious,'” said Mike Dovorany, then vice president of Escalent’s automotive and mobility group, during a webinar in March 2021.

As electric vehicles go mainstream and more carmakers enter this market, buyers have more options, and those who choose Tesla are not necessarily the early adopters who were more often than not ardent Musk fans.

“What we heard from the community was a feeling of being put off by Elon Musk, but very few said they were not going to buy a Tesla ever again,” said Ben Bajarin, CEO of Creative Strategies who led the consumer study in April. “But now it seems competition is catching up in many ways. As viable alternatives to Tesla emerge, Musk may need to be more attentive to how his public persona is coming off to the greater audience and whether that will impact sales going forward.”

“I was a total Musk fanboy. [But] over time, his public statements have really come to bother me. He acts like a seven-year-old,” Dennis Levitt, a Los Angeles-based Tesla owner, told Bloomberg in a recent interview.

“I am a [Tesla] shareholder and Cybertruck pre-orderer. He has been scaring the beJesus out of me,” wrote a Twitter user who describes himself as an Elon Musk fan. “He teases us last week by saying that he would keep his head down,—that lasted a glorious few hours and got right back into the mix. Ugh.” 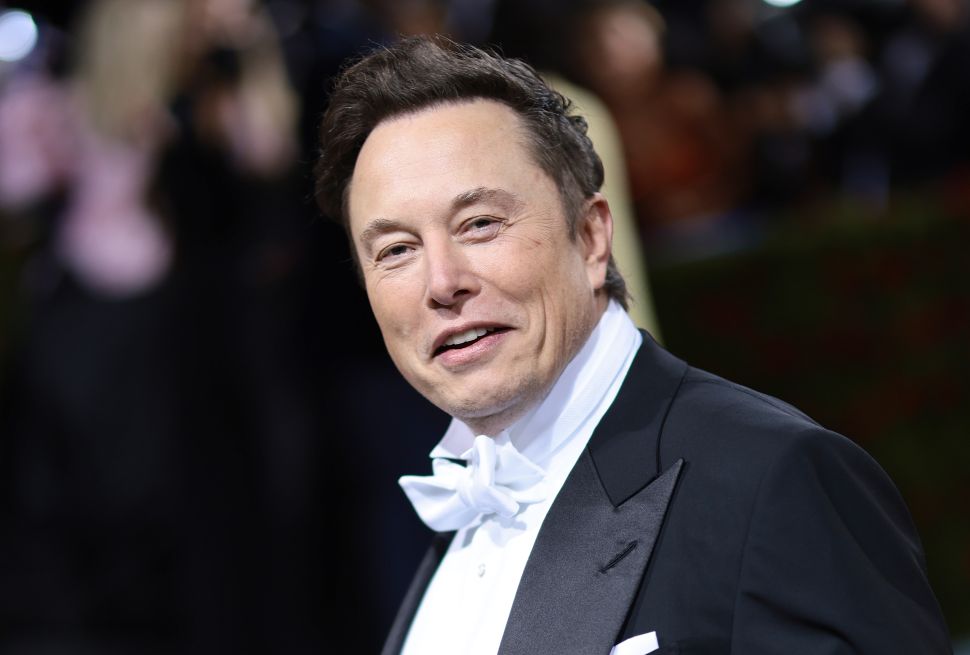