“Blockbusters are the best way to keep your subscribers,” Robert Thompson, Syracuse University professor of television and popular culture, told the Financial Times. “If the studios have to cut budgets, it will be on the shows that have smaller budgets — the quirky, smaller shows that have enriched the streaming experience.”

Among the casualties of budget cutting so far are shows and movies including  Batgirl, a $90 million movie in post-production; Scoob!: Holiday Haunt, Demimonde and many animated shows like Summer Camp Island.

Warner Bros. Discovery’s CEO David Zaslav is trying to save $3 billion by 2024 by cutting projects, and by removing its own titles from HBO Max. Disney lowered its projection for film and TV spending by $1 billion this year, though the company will still spend $7 billion more than last year. Netflix curtailed its expenses in part by laying off 150 people in May after subscription growth slowed.

But despite those cuts, HBO Max and Amazon will spend the most in 2023 on original content, at more than $6 billion and $5 billion respectively, according to Ampere. Ampere’s data shows Netflix still leads the pack with most new titles, doubling Amazon’s total, which comes in second. 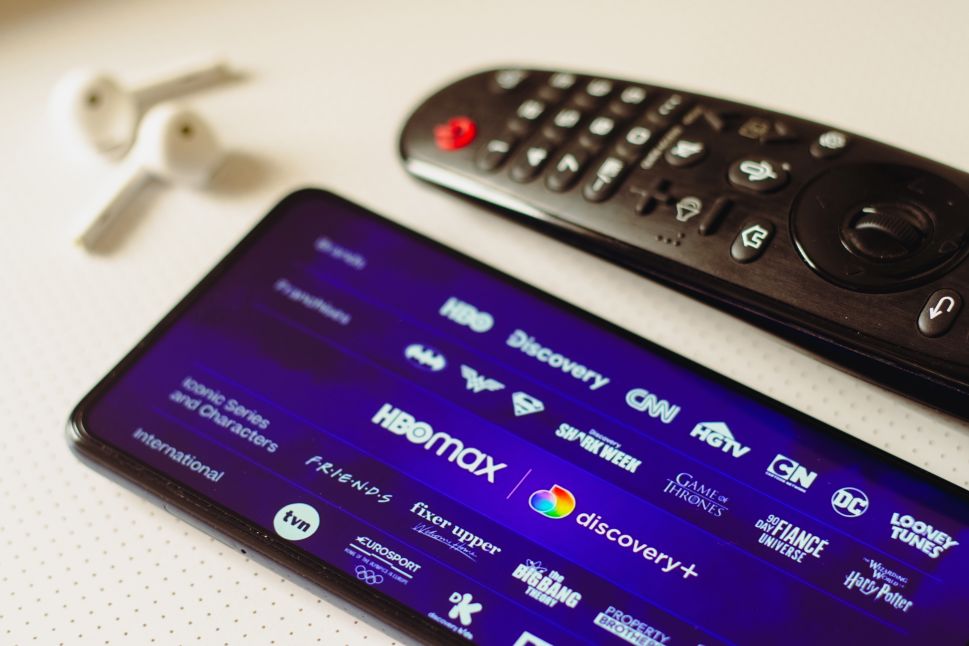