On Aug. 4, Warner Bros. Discovery’s CEO David Zaslav said in an earnings call that the company would create a 10-year plan focusing on the DC universe. The effort would largely revolve around recognizable DC characters, including Batman, Superman, Wonder Woman, Aquaman, and the Flash. But the cinematic future of one of those characters is now very much a question mark.

Actor Ezra Miller, who goes by they/them pronouns and is most known for their role as Barry Allen, or the Flash, has made news several times in recent months for their encounters with law enforcement and troubling accusations of grooming and harassment raised by parents of teenagers. Miller has begun treatment for “complex mental health issues,” they said in a statement to Variety today (Aug. 16). Still, Warner must decide if The Flash, the $200 million DC movie scheduled to come out in July 2023, is better left off the big screen due to its star’s public image.

The company’s decision will largely revolve around relationships, said Jarrod Moses, CEO of United Entertainment Group, an entertainment-focused marketing agency. And not just its relationship with Miller, but with the other celebrities in the ensemble cast including Michael Keaton and Ben Affleck.

“If every actor in this film is uncomfortable with this release,” Moses said, “then it should not be released.”

In the coming months, fans can expect Miller’s team to communicate their mental health progress both to the studio and publicly, Moses said. If Warner proceeds with the release, some consumers might avoid the film due to their personal feelings about its lead actor, but if handled responsibly, Miller’s public relations team could make fans feel even more connected with Miller’s performance, Moses said. Mental health crises aren’t new to Hollywood, but because of modern media, fans have insights they haven’t had in the past.

Decisions that used to be made behind closed doors are now a matter of public interest, and Moses said that’s a good thing. The publicity can lead to more engagement from audiences but it also comes with more responsibility. One such responsibility is Warner’s own public image related to how it handles mental health.

“Even though we are talking about a multi-billion-dollar studio franchise,” Moses said, “If they operate responsibly, they will make sure Miller is taken care of.”

Miller’s announcement they’re receiving professional help clears some of the hurdles Warner faces before a potential premier, but the company may still face obstacles. Over the next few months, it will have to evaluate Miller’s progress and decide if the release is in the best interest of the company. Even after Warner announced in March it would push the premier from Nov. 2022 to June 2023 due to Covid-related production delays, it could delay the movie again based on Miller’s treatment, Moses said. It could also go straight to streaming which would ease the marketing team’s job, though a theater release would help recoup the $200 million spent on production.

Warner could also ditch the project altogether and take a tax write-down like it did for the  $90 million Batgirl, which the company said performed poorly in test screenings and might damage the DC Comics brand. Another cancellation would not be a good look for the newly merged company, but unlike Batgirl, The Flash has performed well in test screenings despite Miller’s public image.

Ezra Miller’s most recent charge of felony burglary on Aug. 8 follows a pattern of reckless behavior. On March 28, the police in Hilo, Hawaii, arrested Miller at a karaoke bar for disorderly conduct and harassment. Miller again entered the spotlight on April 19 after being arrested for alleged assault in Puna, Hawaii. Questions also remain about loose weapons and drugs in their home, along with two protective orders filed against them by families of an 18-year-old and a 12-year-old.

“I want to apologize to everyone that I have alarmed and upset with my past behavior,” Miller said. “I am committed to doing the necessary work to get back to a healthy, safe and productive stage in my life.”

Miller’s agent and Warner did not respond for requests for comment. 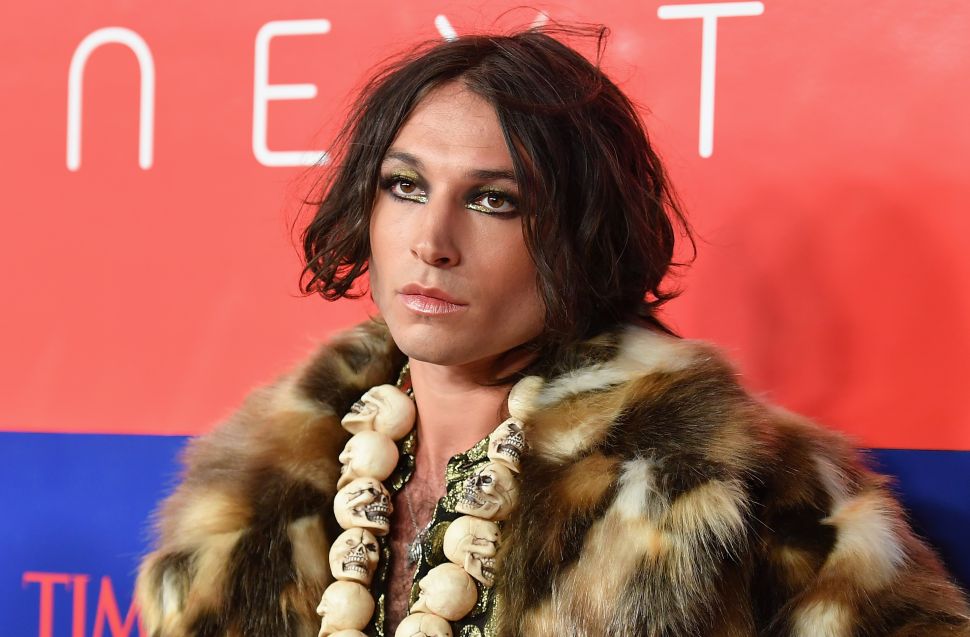