Newspaper publisher Gannett is laying off staff members in newsrooms across the country, an effort to cut costs in response to declining revenue and dwindling demand for print news.

At least 80 Gannett employees have been laid off, according to tracking by the NewsGuild union, which represents about nine percent of the publisher’s 16,000-person workforce. Among the staff who lost their jobs are reporters, editors, and producers at newsrooms including Ohio’s Columbus Dispatch, Texas’s Austin American-Statesman, and Georgia’s Athens Banner-Herald. It doesn’t appear any employees of USA Today, Gannett’s flagship national paper, have been affected by the layoffs.

“These staffing reductions are incredibly difficult, and we are grateful for the contributions of our departing colleagues,” Gannett spokesperson Lark-Marie Anton said in a statement to the Associated Press on Friday (Aug. 12).

Gannett, which owns more than 200 newspapers with print editions, recently reported revenue of nearly $749 million for the quarter ending in June, down almost seven percent from the same period last year. CEO Michael Reed indicated Gannett would be “taking significant and permanent costs” out of its business. Reed earned over $7 million last year, 160 times more than the median Gannett employee. 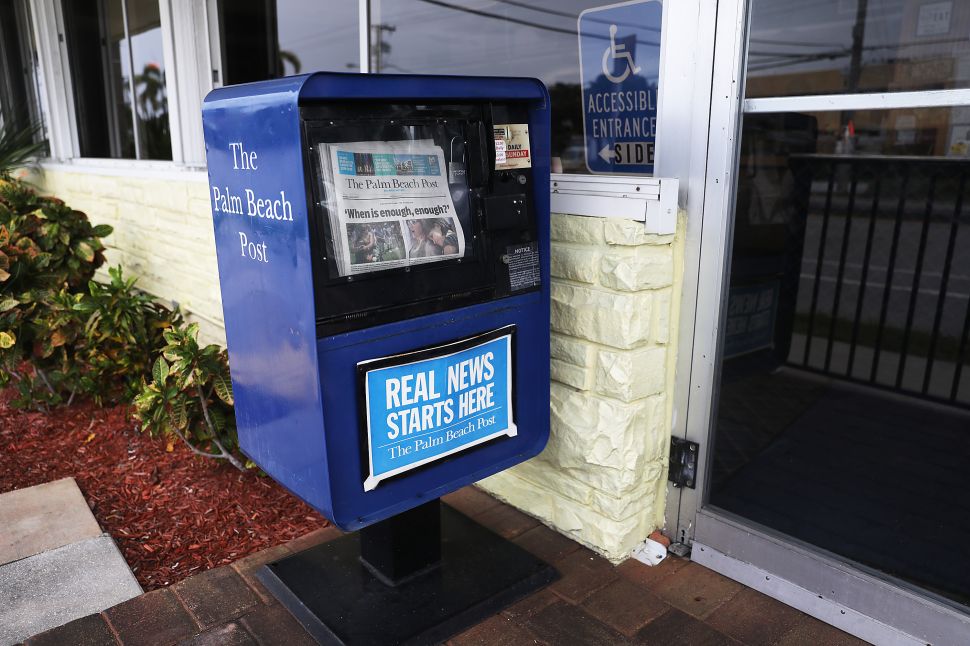