Billionaire investor George Soros recently acquired nearly 30,000 Tesla shares, worth more than $20 million, for the first time and increased holdings in other electric vehicle companies, including Lucid and Nio, according to a Securities and Exchange Commissions document filed on August 12 by his investment office, the Soros Fund Management.

Those transactions took place between April and June, the SEC filing shows. During this period, Soros also opened a new position in Ford, which began delivering its electric F-150 pickup truck in May. The Soros fund purchased 29.5 million Ford shares, worth more than $27 million, during the second quarter.

Soros, known for his pledge to invest in zero-emission companies, has invested actively invested in EV companies this year. In the first quarter, his fund bought millions of shares in Nio and Lucid for the first time, while dumping its entire stake in General Motors. During the same period, he also liquidated shares in Fisker, a Los Angeles-based EV startup, and Li-Cycle, a lithium-ion recycling company. 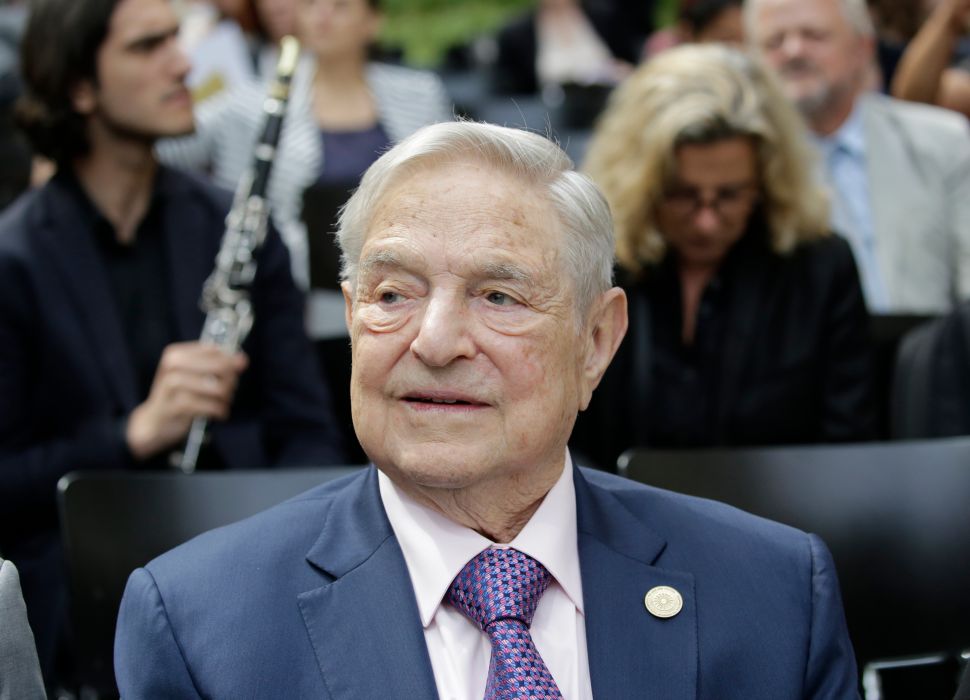