More than 650 Google employees have signed a petition asking the company to take additional steps to protect the productive rights of workers and the public. The petition was sent to top executives at Google, including CEO Sundar Pichai, Aug. 15, according to the Alphabet Workers Union (AWU), which represents employees of Google’s parent company. The executives haven’t yet responded to the petition.

Shortly after a draft opinion leaked in May showing the Supreme Court planned to overturn Roe v. Wade, Google said it would delete visits to abortion clinics from users’ location history “soon after they visit,” and would oppose “overly broad” demands from law enforcement. But workers are asking the company to take further action to protect users’ data. Among the demands in the petition is that Google institute “immediate user data privacy controls for all health-related activity” so that searches for abortion access, for example, are never “saved, handed over to law enforcement, or treated as a crime.” It also asks Google to fix misleading search results for abortion providers. A recent Bloomberg investigation found searches for abortion clinics on Google Maps often turn up results for so-called crisis pregnancy centers, which try to dissuade patients from undergoing abortions.

The petition also asks Google to extend its abortion-related benefits—including travel healthcare coverage and relocation privileges—to contractors. It’s estimated Google employs more than 100,000 contract staff on top of 174,014 full-time workers. “Google has the money and resources to ensure all their employees, contracted or not, have access to abortion,” said Alejandra Beatty, an AWU steward who works at Verily, an Alphabet company. 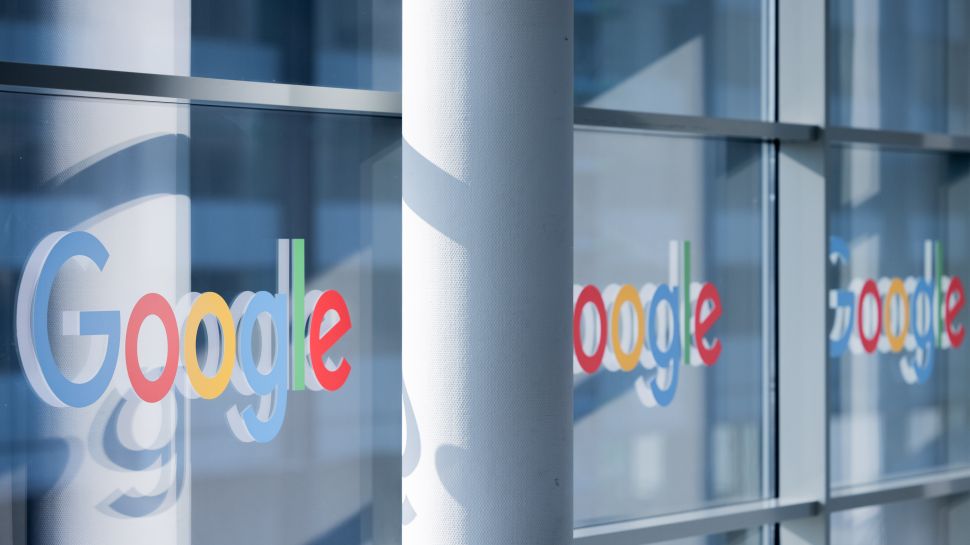