When she was cast as Batgirl, Leslie Grace — the bachata singer who made her film debut last year with In the Heights — hoped young fans would be inspired seeing a Latinx woman in a DC superhero movie. But now no one will see her performance.

Warner Bros. Discovery has just pulled the plug on Batgirl, which finished filming months ago. Feedback from recent test screenings was poor — so poor, in fact, that the media conglomerate decided the movie would never see another audience, fearing it would only damage the future of the DC Comics brand. (A Batgirl TV series on the CW was cancelled in April after three seasons.) But pulling the plug here goes much deeper than harsh audience reaction or mediocre production. Warner Bros. Discovery’s decision to scrap the film shines a light on internal conversations about money, quality content, and what viewers can expect in the future.

Plans for Batgirl materialized in 2016 with a budget of $75 million. With the disruption of COVID-19, costs eventually reached $90 million — no small price, but still only a fraction of budgets for other recent releases based on DC comics, including Wonder Woman 1984 and The Batman, each of which cost around $200 million. Batgirl would have been released in 2023.

The disappointing test screening feedback made additional $30 to $50 million in marketing costs for a theatrical release unlikely, and fans expected the movie to go straight to HBO Max — a standard Plan B in this day and age. But instead of recouping costs through streaming, sources tell Variety that Warner Bros. Discovery will likely take a tax write-down. This Plan C would nullify the value of their asset as long as they don’t make any money from the product, meaning no streaming.

Why does a company with $37.85 billion market cap opt for a $70 million tax write off? The answer may lie in the recent $43 billion Warner Bros. Discovery merger. Since that deal closed in early April, Batgirl is hardly the first — or most expensive — Warner Bros. project dumped by the Chief Executive Officer of Warner Bros. Discovery, David Zaslav. A mere three weeks after CNN launched its subscription streaming service CNN+ with $300 million worth of investments — which included hires like NPR host Audie Cornish and former Fox anchor Chris Wallace — Zaslav ditched the idea due to low subscriber rates and internal miscommunications on what was best for the brand. Zaslav’s readiness to cancel an initiative of that scope makes the death of Batgirl seem like small potatoes, and both moves may indicate that Zaslav feels peak streaming revenue (and spending) has come and gone.

It may also indicate a culture clash between the two merged companies. Warner’s DC properties have long been managed in a scattershot way, in contrast to Disney’s carefully executed Marvel movies and television series. Snuffing out the Batgirl movie announces there’s a new sheriff in town. And it comes just before the Warner Bros. Discovery Q2 earnings report on August 4, which was preceded by speculation that HBO Max may layoff 70% of its development staff as HBO Max is folded into a new streaming service with Discovery, now confirmed. The new branding for the merged service was not announced in the call, but president and CEO of streaming and interactive for Warner Bros. Discovery JB Perrette said the new service will launch in 2023 and emphasized that the company is focusing on offering both an ad-free and ad-supported tier. Pricing was not disclosed. The new sheriff means business. 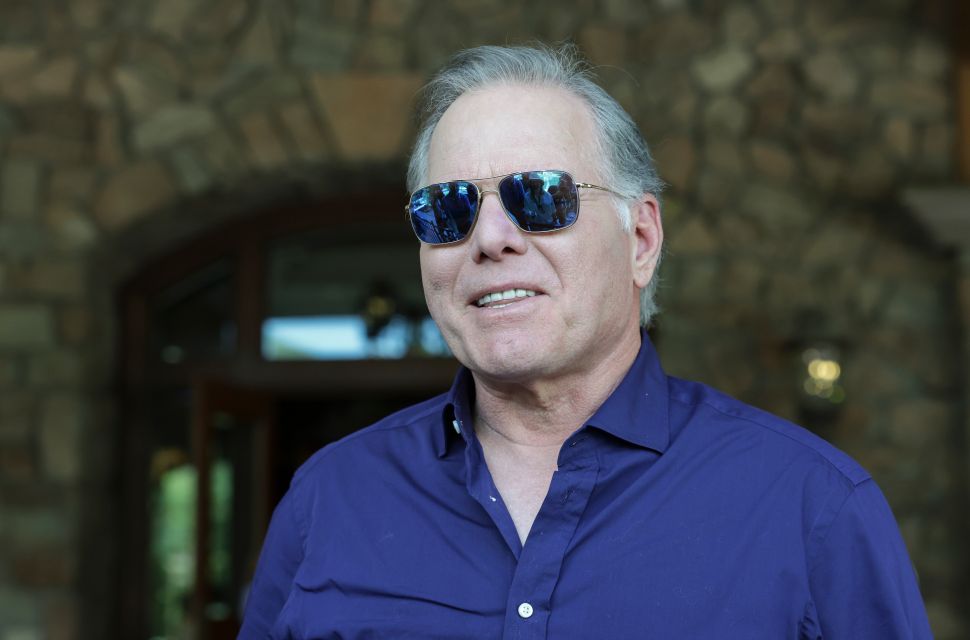