Warner Bros. Discovery’s canceling spree has reached HBO Max, which will remove 36 titles in the coming weeks, including 20 of its original movies and shows. While streaming services delete titles all the time, they don’t usually remove their own original content. Two-thirds of the shows being cut are cartoons.

In a statement to Variety, an HBO Max spokesperson said, “as we work toward bringing our content catalogs together under one platform, we will be making changes to the content offering available on both HBO Max and Discovery+.”

The removal of 24 cartoon shows comes amid a delicate time for animation. In 2021, almost all animation television networks decreased in viewership, with Cartoon Network, Nickelodeon and Adult Swim losing a quarter of their viewers. Warner could have just canceled production for these shows, but removing them will save the platform from having to pay the creators ongoing residuals. As a consequence, no one will be able to watch them again. Creators haven’t been quiet about their discontent, and viewers have threatened via social media to take their money elsewhere.

Cole Sanchez, a voice actor on cartoon Summer Camp Island, said on Twitter that he learned of the show’s cancellation from a Deadline article rather than from the network. The show’s already-produced sixth season would not air. Ryan Pequin, storyboard artist for the show, said on Twitter, “We put…….. a lot of work into that,” then said that nearly every animated show he’s worked on has disappeared.

John Oliver, host of Last Week Tonight which airs on HBO, took a shot at his own parent company saying, “HBO Max: it’s not TV. It’s a series of tax write-offs to appease Wall Street.”

When WarnerMedia and Discovery merged in April, the company was $55 billion in debt. CEO David Zaslav and his executive team have been searching for $3 billion in cost savings, which sparked the mass cancellations. On Aug. 2, Warner announced that it was canceling the already-filmed, $90 million movie Batgirl and Scoob!: Holiday Haunt, which had a budget of $40 million. It has also quietly removed six other HBO Max originals and scrapped J.J. Abrams’ sci-fi drama series Demimonde, while canceling Reliable Sources, the longest running show on CNN

But animation seems to have drawn the short end of the stick. Julia Pott, Summer Camp Island’s creator, has received more than 116,000 likes for her response to her show’s removal. “We were a family of hard working artists who wanted to make something beautiful, and HBO MAX just pulled them all like we were nothing,” she said on Twitter. “Animation is not nothing!”

Cartoon Network has since announced that it will air the last season of Summer Camp Island later this year. 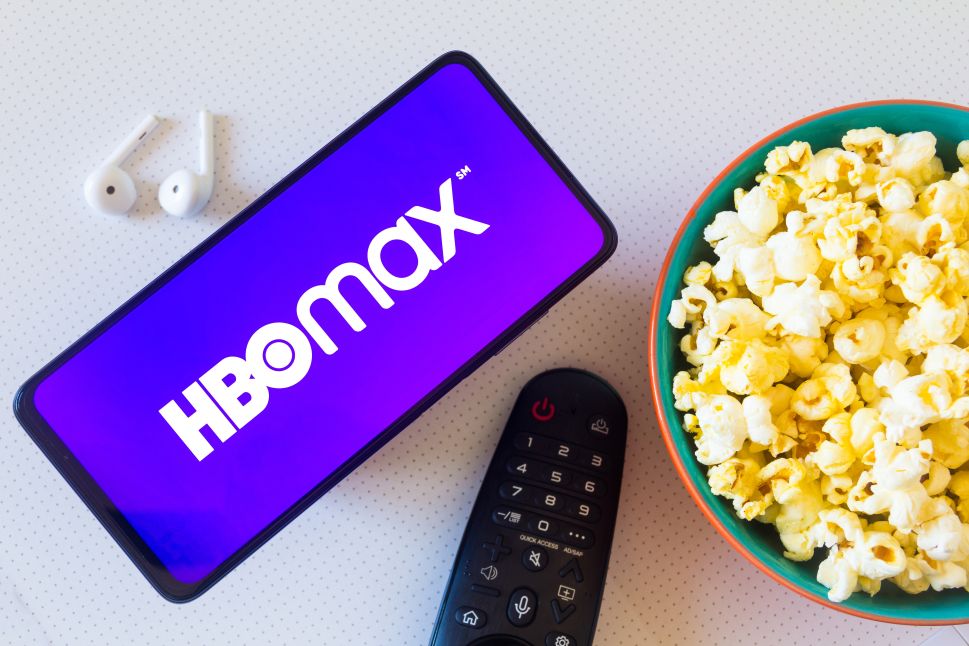