Surprising just about no one, HBO’s Sunday night premiere of its Game of Thrones sequel House of the Dragon did good numbers. How good? Very, very good. HBO’s best numbers ever, in fact. Nearly 10 million people tuned in, per Variety, answering accusations like “The finale was bad!” and “Why does this show have, like, zero cultural staying power?” with a simple fact: people like to watch stuff they’re familiar with, or are least people are curious if stuff they’re familiar with can still hold their attention. The seeming (and amazing!) return of monoculture was celebrated on Twitter, which is also a way of saying there is no monoculture anymore.

If you find yourself questioning why people are watching, then consult the sacred text of people watching (which would be The Truman Show). Let us turn to the final chapter, the ending: after Jim Carrey’s titular Truman signs off to the deeply creepy producer/director/arguable-child-abuser played by Ed Harris, the audience we’ve watched watch Truman throughout the movie cheers, cries, embraces, high-fives their bathwater—you name it. They’re delighted to see Truman win and get a satisfying ending. Then security guards exchange two lines of dialogue: “Yeah let’s see what else is on.” “Where’s the TV guide?” People always want something to watch next.

Now that some ease has been taken off of the prequel show, it sets up a new question: will it suffer a dreaded week-two drop off? That remains to be seen—though once you set a record, some sort of drop off is pretty much a given. It’s really just a matter of whether it’s a slow-down or an all-out plunge. If you’re pulling for a plunge, remember: Game of Thrones is still HBO’s biggest show ever, so there’s likely still a lot of gas in the tank, and perhaps increased confidence now that there are new showrunners. Then again, 18.6 million people watched the premiere of Joey, and we all know how that went.

‘House of the Dragon’ airs at 9pm EST Sundays on HBO. 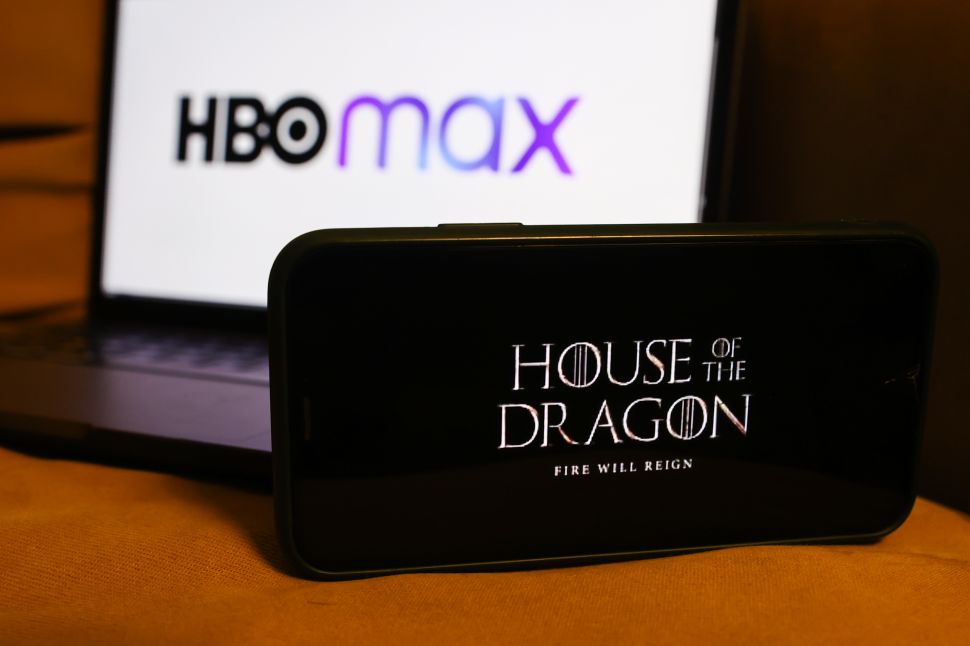