Hollywood is a sucker for a good real-life story, perhaps because no one seems to be able to invent something so outlandish as a film like Rogue Agent. Directed by Declan Lawn and Adam Patterson, the movie centers on British conman Robert Hendy-Freegard, who starting in the early ‘90s convinced a series of people that he was an undercover MI5 agent. The high-thrills onscreen version, which adheres relatively closely to reality, is taut, exciting and will send viewers to frantically search Wikipedia for the rest of the story.

James Norton plays Freegard over a several-year period, opening with him urging several university students, including Sophie Jones (Marisa Abela), to go into hiding as MI5 assets. The core of the film focuses on Freegard’s relationship with Alice Archer (Gemma Arterton), a lawyer who is initially skeptical of his advances. Once Freegarde reveals to Alice that he’s actually—but not actually—a spy, she becomes torn between his credible trickery and her instinct that something is amiss. Those instincts lead her on a trail of discovery that uncovers the unbelievable extent of his cons.

The inherent strength of the film is in this unlikely story, although, of course, the filmmakers have taken some liberties with the actual history. Alice, for instance, is given significant agency; it’s unclear whether she was actually this involved in bringing Freegard down. But for the purpose of a dramatic narrative it’s cathartic to see a woman who was conned stand up for herself and orchestrate a bad man’s downfall. Arterton is perfectly cast as Alice, an independent, successful woman who succumbs to Freegard’s charms against her better judgment and nearly derails her career in the process.

The cast also includes Barry actress Sarah Goldberg as Jenny Jackson, another of Freegard’s victims, and both she and Abela do a lot with their limited screen time. It’s to the credit of the directors that the female characters stand up so strongly against Freegard, who is made undeniably captivating by Norton. The story unfurls quickly, without too much unnecessary exposition, and the pieces come together to reveal the vast layers of Freegard’s trickery. How he got away with this, and for so long, is a question that lingers.

The real Freegard continued his cons for years. He was eventually caught and sentenced to life in prison, however, after an appeal, he was released in 2009. He is currently free, a fact that should terrify viewers of this film. Although his story may be lesser known than other famous con artists, Freegard seems to have popped into the zeitgeist this year. He is also the subject of Netflix’s recent documentary series The Puppet Master: Hunting the Ultimate Conman, which is worth a watch after you finish Rogue Agent. He hits on our contemporary obsession with con artists, which has pervaded film and TV recently in shows like Inventing Anna and documentaries like Fyre Fraud. Rogue Agent doesn’t necessarily offer any conclusions about why people like Freegard are so deeply compelling, but it does use that sensibility to its benefit. He’s proof that the most interesting spies are the ones who aren’t actually spies at all. 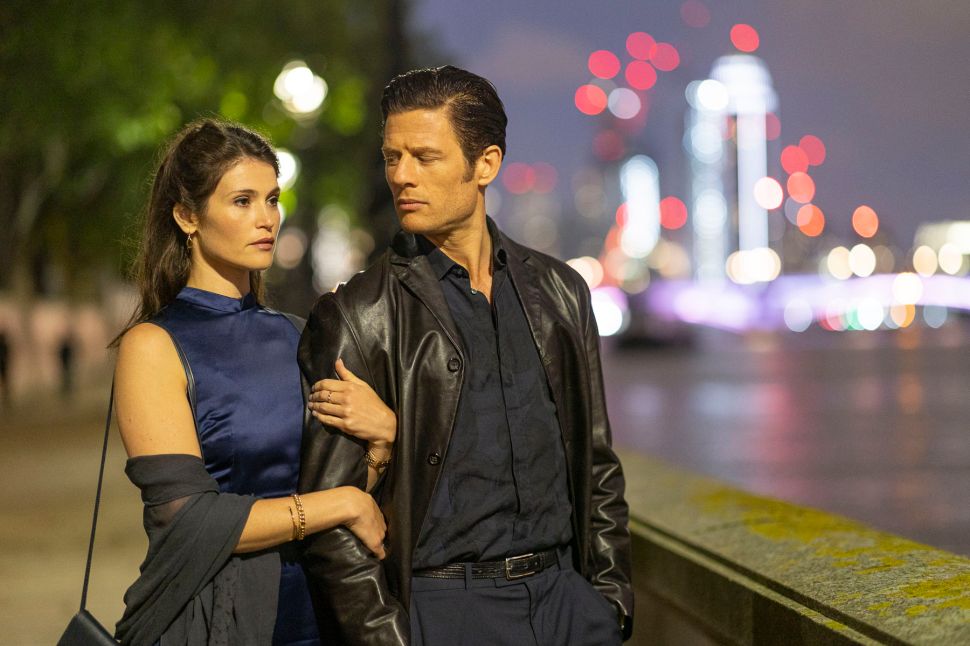