Gautam Adani, the founder and chairman of Indian industrial conglomerate Adani Group, has become the world’s third richest person with a net worth of $137 billion, trailing only Elon Musk and Jeff Bezos, according to Bloomberg Billionaires Index.

Adani, 60, is the first Asian to break into the top three on Bloomberg’s billionaire list. The spot of the world’s third richest has alternated between LVMH chairman Bernard Arnault and Microsoft cofounder Bill Gates in recent years.

Adani overtook fellow Indian Mukesh Ambani, the owner of Reliance Industries, as the richest person in Asia in February, after his fortune surged 153 percent in 2021. He has added another $61 billion to his net worth in 2022 so far, while most American billionaires saw their wealth shrink as the stock market falls.

Adani’s business empire spans from coal mining to natural gas production to port management. The shares of Adani Group, traded on the National Stock Exchange of India, surged nearly 250 percent in 2021 and is up 86 percent this year, fueled by its investment in the renewable energy sector. 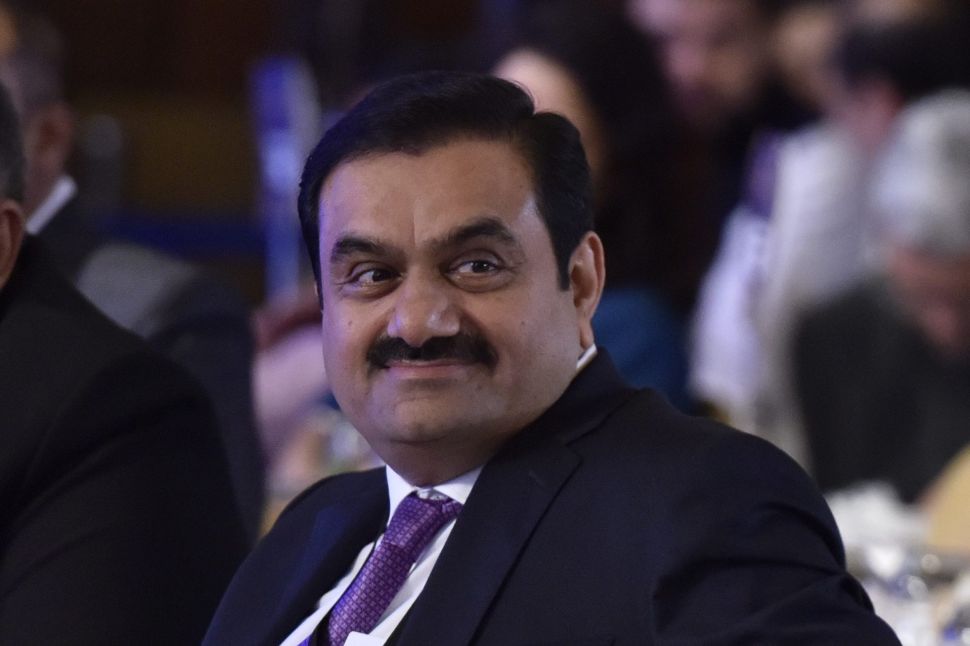