Democrats’ historic climate and health care bill passed by the Senate over the weekend could be a boon for electric vehicle manufacturers and consumers. The bill includes extended and new tax rebates on a wide range of EVs, but they won’t apply to some of the most popular models on the market, including many Tesla cars, because of limitations hidden in the details of the 755-page document.

The estimated $750 billion legislation, officially named the Inflation Reduction Act of 2022, aims to advance the U.S.’s transition to clean energy, lower health care costs for average Americans and close tax loopholes for big corporations. The bill passed the Senate late August 7 on a narrow majority after lengthy negotiations and is now headed to the House of Representatives.

The legislative package includes $375 billion in provisions devoted to fighting climate change over the next decade that would put the U.S. on a path to reduce carbon emissions by roughly 40 percent by 2030 and “would represent the single biggest climate investment in U.S. history, by far,” the bill’s backers said in a summary.

What EV incentives are included in the Inflation Reduction Act?

The Inflation Reduction Act’s climate provisions include the extension of the $7,500 federal income tax credit for the purchase of new electric cars and a new $4,000 tax credit for buying used EVs.

However, the bill caps the price of eligible new EVs at $55,000 for most passenger cars and $80,000 for trucks, vans and SUVs. This limitation will disqualify many electric cars made by Tesla and other hyped EV brands, such as Lucid and Rivian.

The only Tesla vehicles eligible under the proposed tax incentives are its base-version Model 3, which starts at $46,990, and the Model Y SUV, which sells for between $65,990 and $69,990. The long-range Model 3, one of Tesla’s top-selling cars, will be excluded from new tax rebates with a price tag of $57,990, after multiple price hikes.

Tesla and General Motors have stopped offering federal tax rebates on EVs because they have outsold the maximum units eligible for incentives under existing law.

Another key difference from existing law is that the proposed legislation doesn’t apply to imported EVs and new EV buyers with an annual taxable income of greater than $150,000 ($300,000 for joint filers).

The proposed tax credits are contingent on conditions that new EVs will be built with material extracted or process domestically or in a country with which the U.S. has a free trade agreement and that their batteries include a certain percentage of parts manufactured domestically. 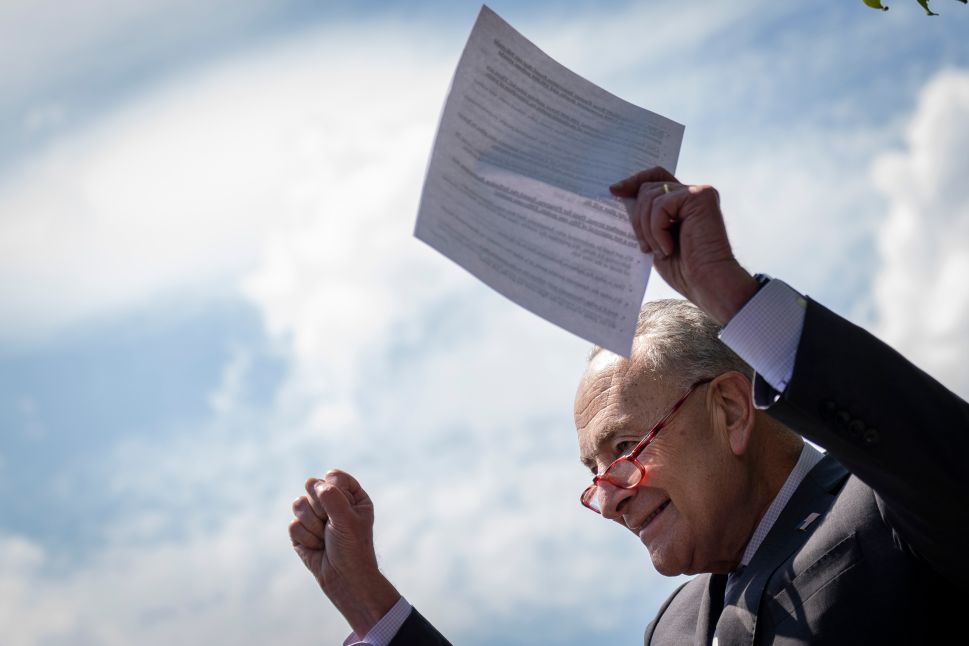