It’s not even been two weeks since the Inflation Reduction Act took effect on Aug. 16,  the world’s largest automakers are already signing multibillion-dollar deals to set up battery supply chains in the U.S. and Canada in order to qualify their electric vehicles for federal tax credits.

Japan’s Honda Motor and Korea’s LG Energy Solution, a major supplier of EV batteries, today (Aug. 29) announced a plan to build a $4.4 billion battery factory in the U.S. The exact location wasn’t disclosed, but the Wall Street Journal reported it will be somewhere in Ohio.

The plant, expected to begin operation by the end of 2025, will supply batteries exclusively to Honda electric vehicles made in North America, the companies said.

The deal is the latest of a string of partnerships between automakers and battery manufacturers seeking to relocate their EV supply chain to North America—a trend that had begun before the U.S. government modified tax incentive rules on EV purchase as raw material costs surge and geopolitical tensions increase the risk for automakers.

Under the IRA, to qualify for federal tax credits of up to $7,500, EVs sold in the U.S. in 2023 or later need to have at least half of their battery components produced in North America and 40 percent of battery raw materials processed in the U.S. or trade-friendly country. The minimum percentages required will increase each year through 2028 until reaching 80 percent for battery raw materials and 100 percent for components.

Automakers that have announced battery deals since IRA: 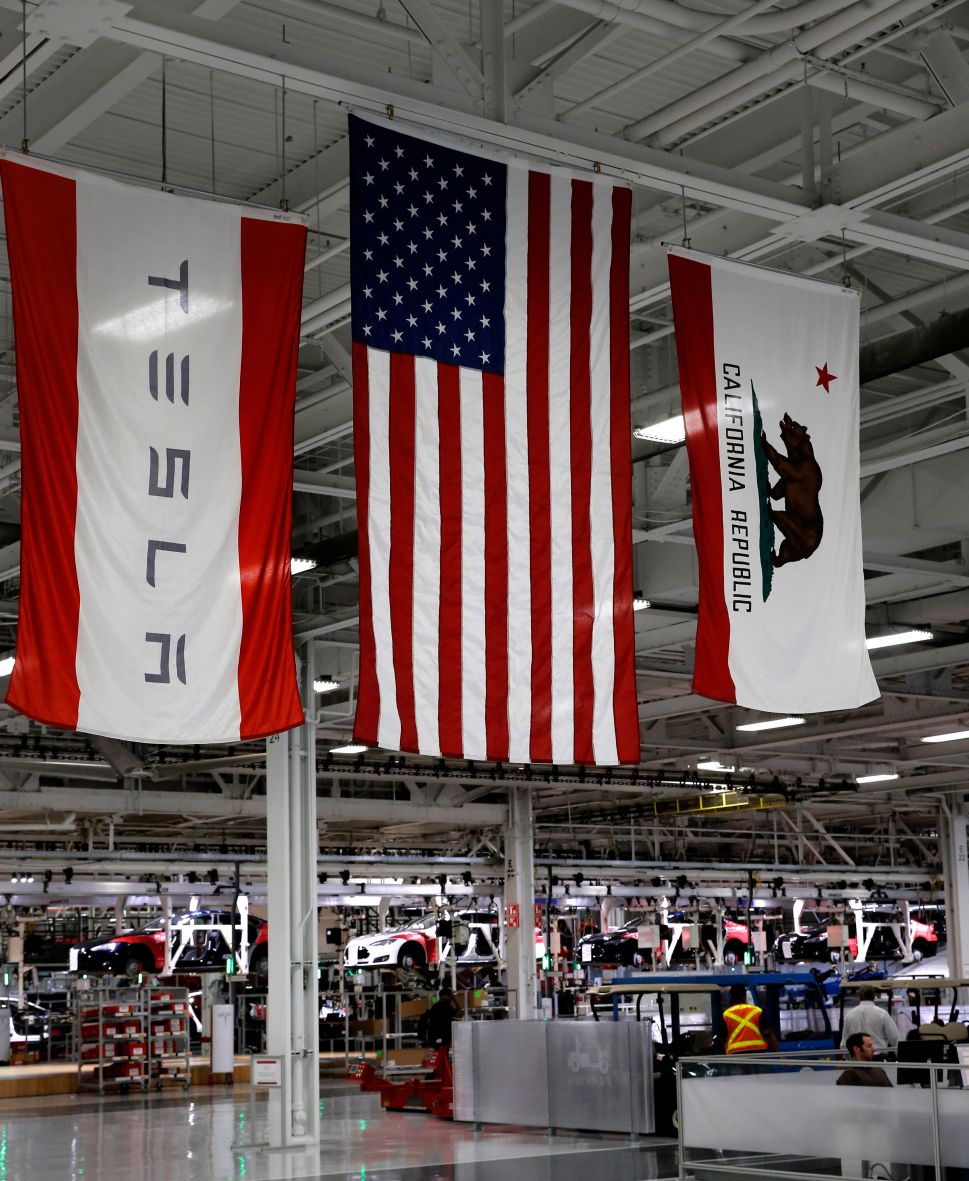