Jack Dorsey’s evangelism for Bitcoin and cryptocurrency has, over the years, attracted investor interest and substantially changed the way that Block, the payments company he cofounded, (formerly called Square) does business.

At a conference last year, Dorsey said: “Bitcoin changes absolutely everything. I don’t think there is anything more important in my lifetime to work on.”

But just as MicroStrategy CEO Michael Saylor’s huge investment in Bitcoin hurt the company, Dorsey’s bets on Bitcoin have slowed Block down, in the wake of the dramatic drop in Bitcoin value this year.

Block reported earnings on Thursday (August 4), and reflected a big change from the plummet in Bitcoin’s value, as well as from broader economic developments. One of the most dynamic parts of the company in recent years has been Cash App, which in 2018 began allowing users to buy and sell Bitcoin. In 2021, Cash App’s Bitcoin revenue amounted to a little more than $10 billion.

But in the second quarter of this year, Cash App generated $1.72 billion in Bitcoin revenue, a 34% drop from last year.

The company is also challenged by the effects of high inflation on consumer behavior. According to the letter to investors, Block expects the gross payment volume of the Square seller business to grow 18% in the next year, compared to 29% over the last year.

The company’s stock rose slightly in Friday trading, but is worth about a third of its value a year ago. 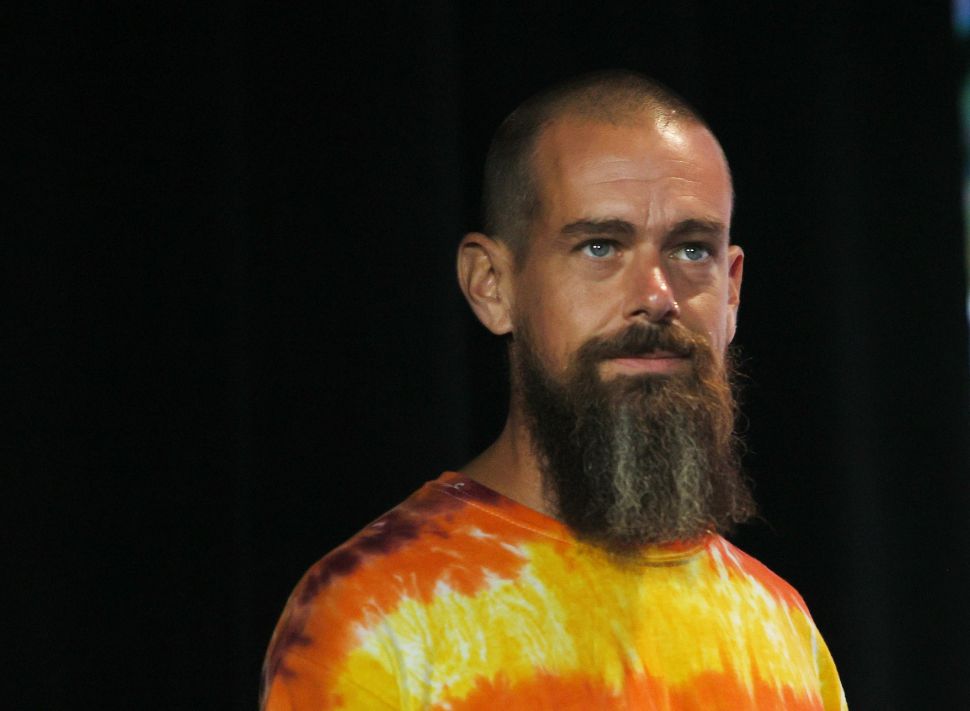