This article originally appeared on FIN, the best newsletter on fintech; subscribe here.

Jack Dorsey does not use the term “super app” as often or as passionately as some of his competitors. But it’s clear that he buys into the strategy, at least for now. In Square/Block’s earnings call on August 4, Dorsey stressed the importance of providing multiple services to users.

[W]e want to make sure that we have diversity of utility. So we believe it’s really important that people may come in for a particular reason, such as what we saw during the stimulus or just a peer-to-peer functionality that we’ve always provided. But in terms of retention and also new customer acquisition, it really has to do with like how much utility we’re offering, that we’re not just focused on one thing such as peer-to-peer transactions or investing or Bitcoin or lending, but it is a place, one place you can do all those things. And we see peers in other industries and other spaces and other countries that have done that very well, which is sometimes referenced as super apps or banks.

And we believe that over the long term, that is the right strategy, and that is both for the Cash App ecosystem and also the Square ecosystem. And more importantly, the fact that we have both of those in one company, we believe, is our superpower.

That all sounds good, and certainly the company’s CFO Amrita Ahuja offered encouraging numbers about how the company has retained, say, customers who came to Square’s Cash App during the pandemic stimulus period by offering them small loans and other services.

But it is at least theoretically possible for Square/Block to add too many features.

Each of these developments on its own may be wise. But taken together, they suggest a company that has moved very far away from a core idea behind what Dorsey and Jim McKelvey created back in 2009: simplicity. In its efforts to be everything to everyone, Square/Block risks collective confusion as to what the company is. You could hear it in the analysts’ questions during the earnings call, politely suggesting that they no longer know how to evaluate all parts of the business. Regarding the integration with Afterpay, for example, Josh Beck of KeyBanc Capital Markets asked for “any guidance on what metrics we should look for in terms of synergies.”

In BTIG’s analysis, it said the Square of mid-2022

offers a story with an array of different businesses and moving parts. Adding to the complexity of SQ’s current iteration is the recent inclusion of a BNPL unit that contributes to both its CashApp and Square seller segments, as well as Bitcoin trading that inflates stated revenue while providing a marginal contribution to gross profit.

To be sure, most analysts remain fairly upbeat about the company. But there is a version of the Innovator’s Dilemma that can make it hard for a company that becomes very well-known for one thing to offer up other things. If the people whom investment banks pay handsomely to evaluate Square/Block struggle to get it, there’s a good chance customers will, too. 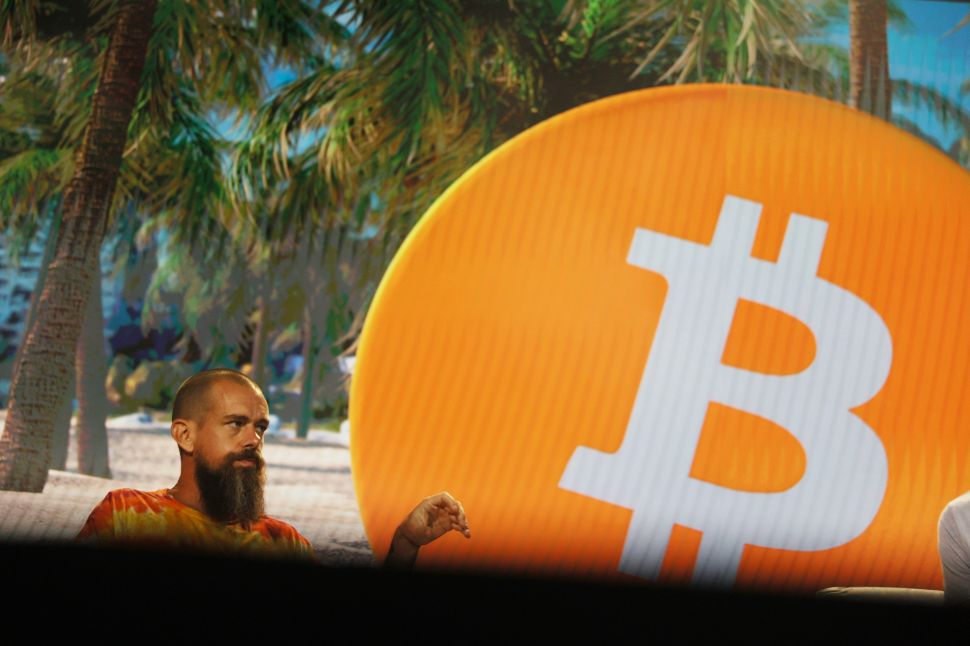