All the jobs that were lost during the pandemic are back, according to a July employment report.

U.S. employers added 528,000 jobs last month, according to the Bureau of Labor Statistics (BLS), more than double what economists had expected. The unemployment rate also dropped to 3.5 percent, back to what it was in February 2020.

But the recovery is uneven. The leisure and hospitality sector—which includes service jobs such as waiters and hotel clerks—hired 96,000 workers between June and July, while the government sector added 57,000 jobs. Still, employment in these sectors remains well below pre-pandemic levels, with leisure and hospitality short  1.2 million workers compared to February 2020, and government jobs down by nearly 600,000. Employment in the education and health services sector is also down, with 103,000 fewer workers.

Most job added in education and health services, leisure and hospitality, and professional and business services. Govt jobs increased in July, but remain nearly 600k below pre-pandemic levels, a troubling phenomenon for public sector workers and the vital services they provide. pic.twitter.com/kdVU4A0Tiu

The report suggests more Americans are looking for employment in the private sector, favoring jobs with predictable hours, better pay, and benefits.

Workers have more choices than pre-Covid

With nearly double the number of job openings as there are unemployed people in the U.S., Americans have more flexibility to switch jobs than they did prior to the pandemic. In June the leisure and hospitality sector had higher quit rates than any other sector, with over five percent of workers voluntarily leaving their jobs, according to the latest BLS report.

The average leisure and hospitality worker now makes about $20 an hour, compared to $15 in February 2020. But many service workers are still dealing with unpredictable hours, less-than-stellar benefits, and ongoing health concerns surrounding Covid, as is evidenced by recent union campaigns at chains including Starbucks and Trader Joe’s.

It’s not hard to see why some of these employees would jump ship for the professional and business services sector, for example, where average hourly earnings are higher and there may be more opportunities for remote work.

Public sector workers are rethinking their place in the industry for a number of similar reasons. A survey published in January by MissionSquare Research, which focuses on government workforce issues, found over half of state and local government employees were considering leaving their jobs. Fifty-two percent of workers surveyed said they wanted to change jobs for a higher salary or better benefits package, while 47 percent said they felt burned out from the pandemic.

Julia Pollak, chief economist at the job search site ZipRecruiter, also noted the private sector is outpacing the public sector on wage growth. Whereas wages and salaries for private sector workers rose by 5.7 percent over the last year, according to the June Employment Cost Index report, public sector workers saw their pay grow by just 3.2 percent.

“Until the public sector becomes more nimble and flexible, able to adjust pay and working conditions more rapidly when conditions change, it will likely continue to struggle to recruit and retain workers,” Pollak said by email. 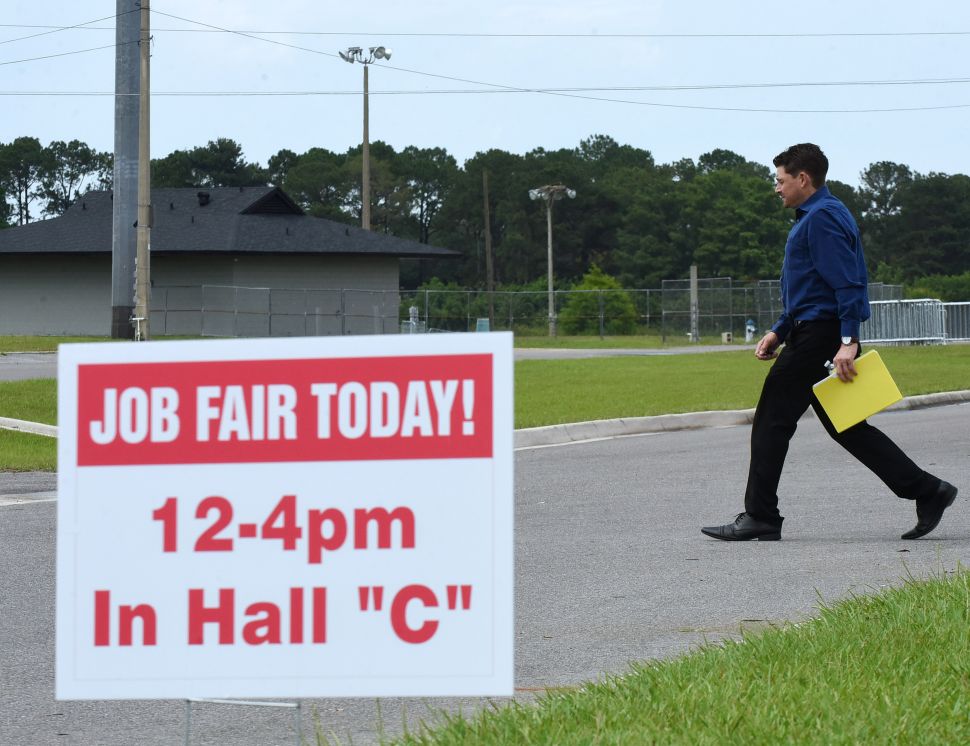