Conspiracy theorist Alex Jones will have to pay the parents of a Sandy Hook victim in excess of $4 million dollars, a jury decided today (August 4). Jones is being sued for spreading false information about the Sandy Hook Elementary School mass shooting by the parents of a child killed during the 2012 attack.

While this amount is much lower than the $150 million that plaintiffs Scarlett Lewis and Neil Heslin asked for, it seems at least possible that Jones has the funds.  Lawyers for Alex Jones accidentally leaked financial information regarding his company Infowars, as revealed by court proceedings yesterday in Austin, Texas.

The family’s attorney Mark Bankston revealed on August 3 that Jones’s lawyers inadvertently sent him a digital copy of the defendant’s phone records for the past two years and didn’t take action to prevent the documents from being shown in court.

The records contained financial information about Infowars which Jones failed to provide during his deposition. The right-wing publication, which Jones founded and used to tout falsehoods regarding the Sandy Hook shooting, allegedly made as much as $800,000 a day in 2018. These figures would amount to nearly $300 million a year.

The plaintiffs were seeking $150 million in damages, to which Jones testified that “any compensation above $2 million will sink us and we will shut down.” A separate trial will likely be held to determine any punitive damages. 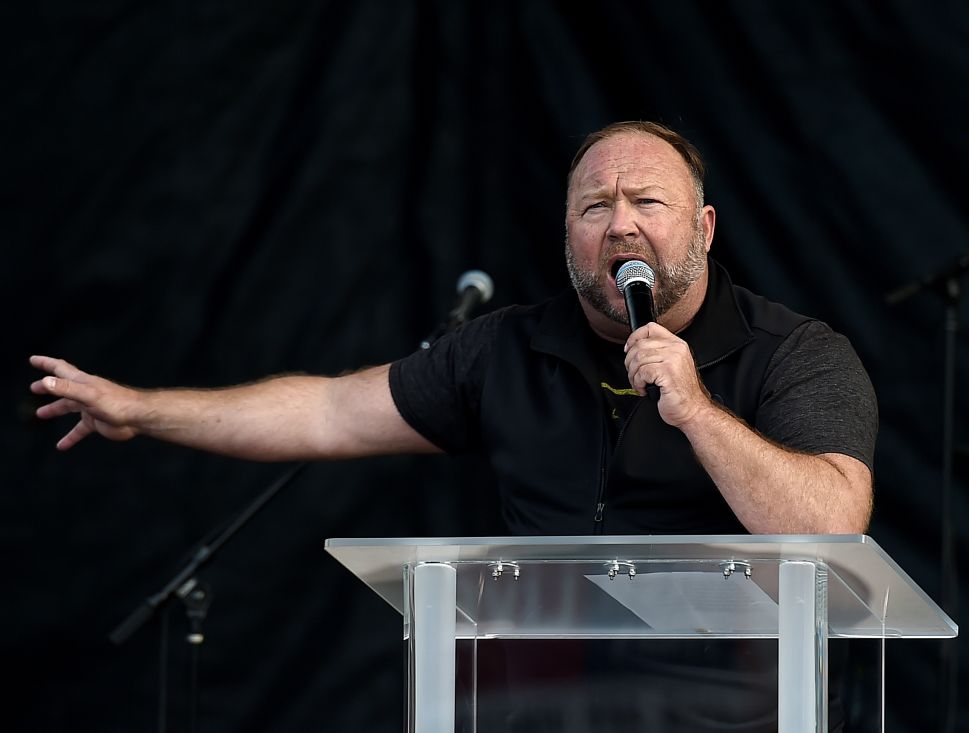