Amid a advisory in New York’s Suffolk County, Loews Hotels CEO and New York Giants co-owner Jonathan Tisch was found to use seven million gallons of per year, as was Sun Capital Partners CEO Marc Leder.

Their names, along with other top users in the region, was released by the Suffolk County Authority.

Topping the list was Ickenham Limited, a limited liability company that owns a 10-bedroom mansion, which used more than 16 million gallons of in the past year, as reported by Sag Harbor Express. In comparison, the average annual usage of residents in Suffolk County is 130,000 gallons.

Others on the list include Southampton resident Joann Goldsman, wife of A Beautiful Mind screenwriter Akiva Goldsman, who used nine million gallons annually.

And in East Hampton, Robert Taubman of real estate trust Taubman Centers and Howard Marks, co-founder of Oaktree Capital Management, were exposed for their use of four million gallons each.

Meanwhile, the Suffolk County Authority released recommendations for cutting down usage, after declaring a Stage 1 Emergency Alert “to ensure that there is sufficient for firefighting and other emergency purposes.” 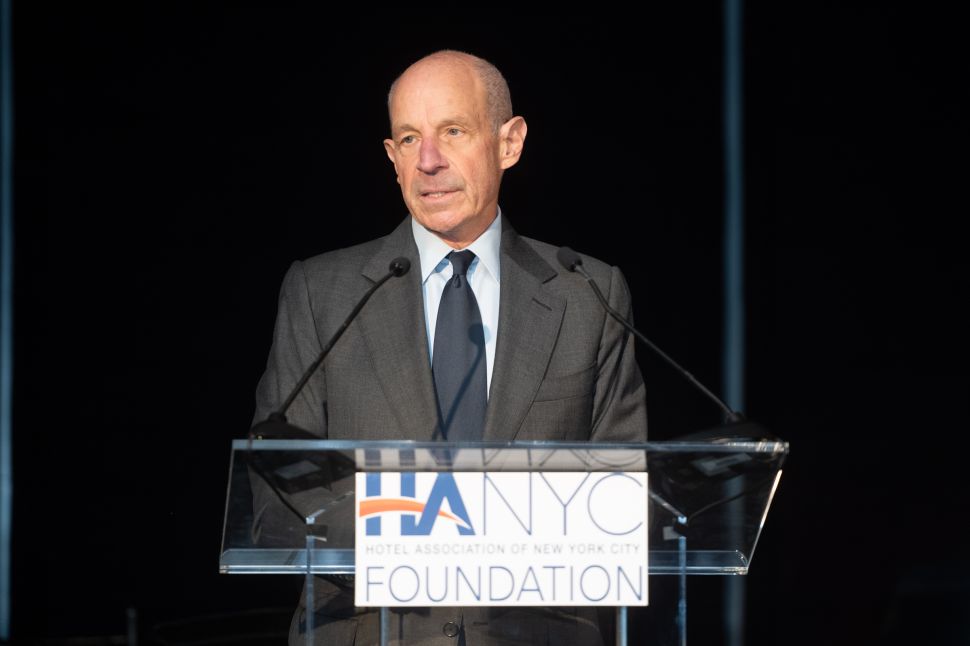