The Met announced Hollein will take over the position in June 2023 when current CEO and president Daniel Weiss steps down. The museum’s board members unanimously voted on the matter.

“We are delighted to appoint Max to lead the Met into the future,” said board members Tony James and Candace Beinecke in an August 3 statement. “He has overseen the programmatic side brilliantly during this most turbulent period—finding a way to create an environment where the incomparable Met staff have been able to excel—while also benefitting from the partnership and stewardship of Dan Weiss.”

“I am greatly humbled by this appointment. The Met is an inspiration to all who visit, and to all of us who have the honor of working here,” said Hollein in a statement. 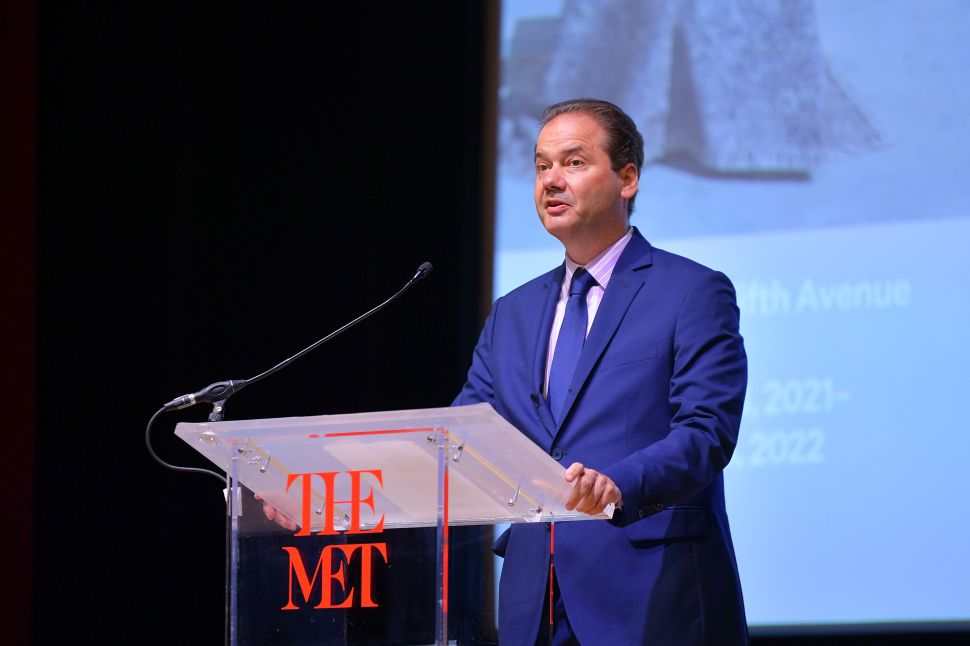