Meta provided Nebraska prosecutors with private Facebook messages from a 17-year-old girl, which will be used to prosecute her for having an abortion, Vice reported today (Aug. 9). For the first time since the U.S. Supreme Court repealed the Roe v. Wade decision on June 24, a social media platform has complied with law enforcement to release personal data related to abortions.

The Norfolk Police Department charged the teen with three crimes, one of which is a felony for “removing/concealing/abandoning dead human body.” Her mother is charged with five crimes related to performing or attempting an abortion eight weeks past the state’s 20-week abortion ban.

In private Facebook messages, the mother and daughter talked about how the pills worked, when to start the medication, and what to do with the stillborn fetus. Those messages now sit at the heart of the prosecution’s case. Though the abortion allegedly took place before the nationwide decision on Roe v. Wade, Meta’s cooperation with law enforcement sets a dangerous precedent for what data the company is willing to give up about its users in the post-Roe world.

In a statement posted on its website Aug. 9, Meta said when it received a warrant from law enforcement, there was no mention of abortion and that the police said they were investigating the illegal disposal of the body of a stillborn infant. The company added it the warrant was accompanied by a non-disclosure notice, since lifted which prevented Meta from commenting.

Update: This post was been updated with a statement from Meta. 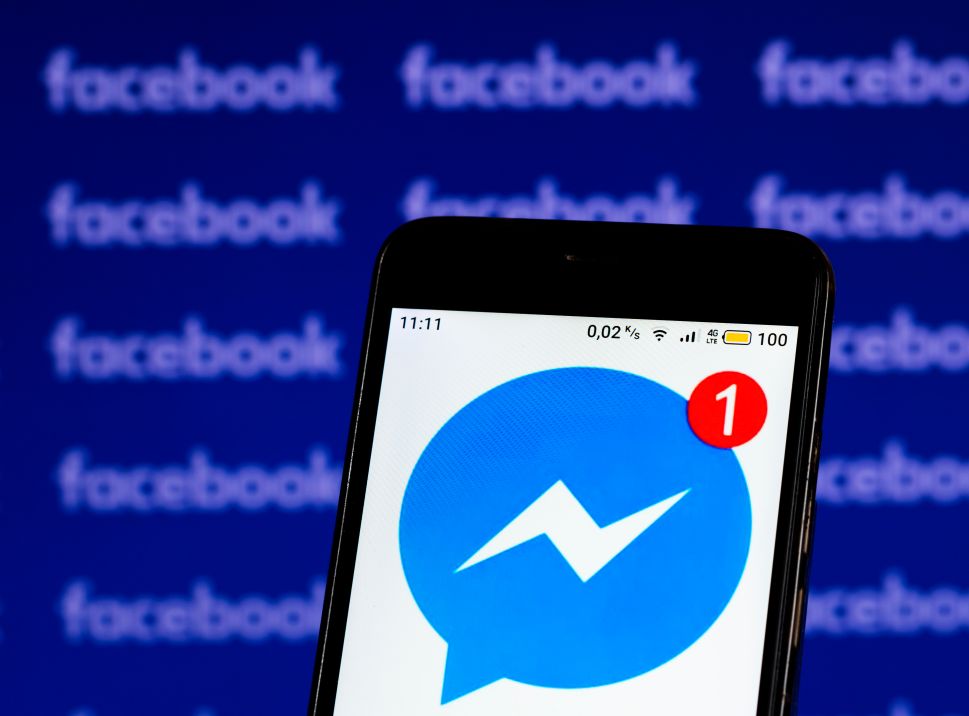