The art collection of the late Microsoft founder Paul Allen will be sold by Christie’s in November, in what is poised to be the largest auction sale in history.

Visionary: The Paul G. Allen Collection contains more than 150 works owned by Allen and is expected to sell for more than $1 billion. The most expensive art collection to sell at auction went for $922 million, when Sotheby’s sold artwork from real estate mogul Harry Macklowe in May.

The auction will take place in November, at Christie’s Rockefeller Center in New York. The collection spans 500 years of art and includes a Paul Cezanne and Jasper Johns, in addition to works from Renoir, Roy Lichtenstein, Botticelli and David Hockney, the New York Times reported.

Allen, who died in 2018, co-founded Microsoft in 1975. He was also an avid art collector and anonymously loaned pieces from his collection to museums throughout the 1990s. “To Paul, art was both analytical and emotional. He believed that art expressed a unique view of reality—combining the artist’s inner state and inner eye—in a way that can inspire us all,” said his sister Jody Allen, executor of the Paul Allen estate, in a statement.

Following Allen’s wishes, all auction proceeds will dedicated to charity. In 2010, he signed a commitment to contribute the majority of his wealth to charitable causes, making over $2.65 billion worth of philanthropic contributions throughout his lifetime. 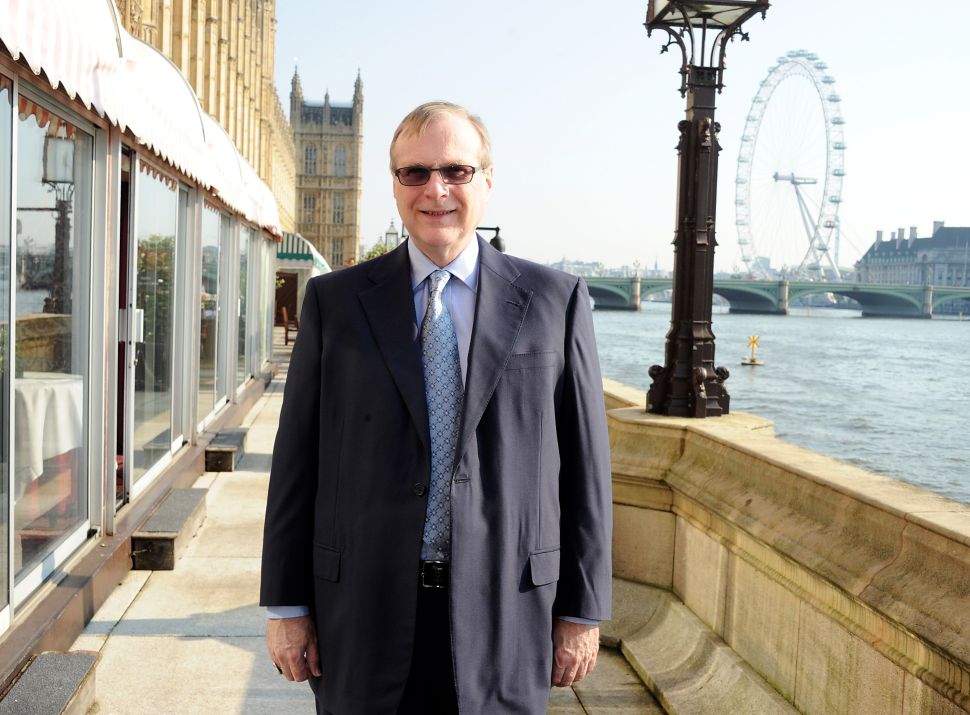