NASA’s Artemis I mission, scheduled to launch today (Aug. 29) from Florida’s Kennedy Space Center to send a test capsule to the moon, was scrubbed at the last minute because of fuel leaks and an engine problem during final preparations.

NASA struggled to pump nearly one million gallons of hydrogen and oxygen into the massive Space Launch System rocket, because of a leak of highly explosive hydrogen, the space agency said. A similar problem happened during ground testing last spring.

Artemis I is the first of a series of NASA missions to bring American astronauts back to the moon before the end of this decade. The initial flight is intended to send an Orion capsule, designed to carry astronauts in the future, with three dummies (plus Snoopy) to the moon and back in a roundtrip that will take 42 days.

The next launch window is Sept. 2. NASA said in a tweet it will share more details later today.

Safety is always first. Following today's #Artemis I launch attempt, @NASAArtemis teams are working through an issue with engine number 3, and expect to give a news briefing later today. Stay tuned for broadcast details. https://t.co/z1RgZwQkWS pic.twitter.com/BxpIOGyId9 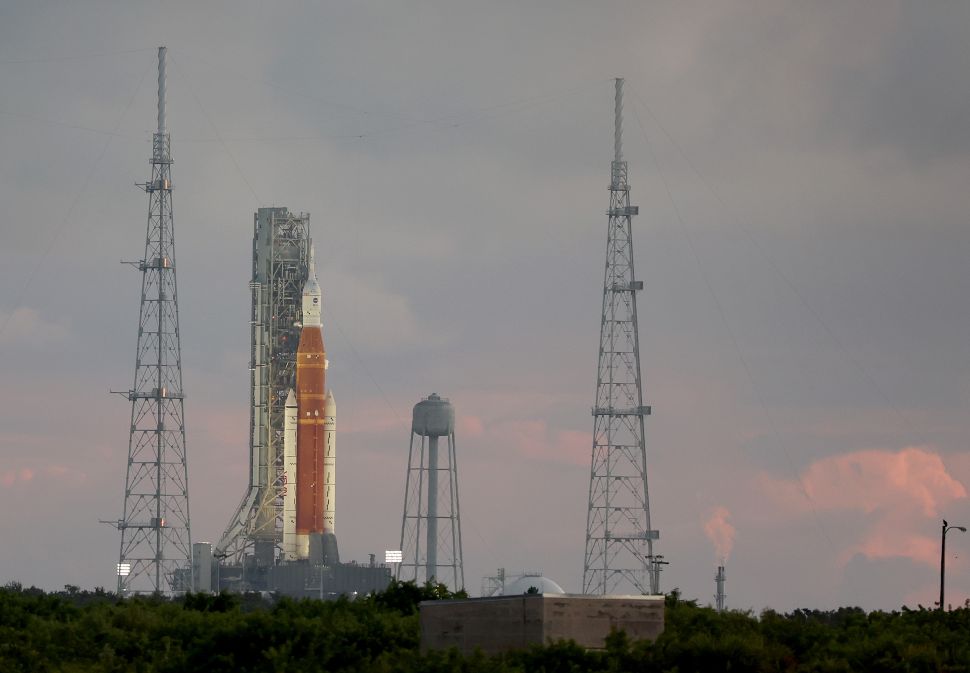