Rachel Williams filed a lawsuit against Netflix on Aug. 29 for defamation over her depiction in Inventing Anna, its mini-series about William’s friend and fraudster Anna Sorokin, who swindled hundreds of thousands of dollars from New York’s glitterati. The lawsuit alleges Netflix portrayed Williams as greedy, snobbish and disloyal through a series of scenes where Williams, played by Katie Lowes, mooches off Sorokin’s riches, insults another character for working in a hotel and abandons Sorokin abroad while Sorokin was in trouble.

Lawsuits like this aren’t new in Hollywood. Netflix has dealt with a handful of similar cases in the past few years alone, and the high standard for proving defamation against a public figure, which Williams is in this case, means cases often end up settled.

“Almost every successful limited series based on true events has a version of this problem,” said Susan Bodine, an entertainment lawyer and partner at New-York-based Cowan, DeBaets, Abrahams & Sheppard.

In September, Nona Gaprindashvili, a Georgian-Soviet chess player who gained popularity in the 1960s, filed a suit against Netflix in a California court over a line said about her in the fictional series Queen’s Gambit. The judge sided with Gaprindashvili, saying works of fiction can still defame real people. This isn’t always the case.

In October 2019, Panamanian law firm Mossack Fonseca filed a suit against Netflix for sensationalizing events in The Laundromat, a film based on real events. The judge granted Netflix’s motion to strike the case, saying no reasonable viewer would see the film as representative of fact. Linda Fairstein, whose office prosecuted the Central Park Five in 1989, and was featured in Netflix’s adaptation of events When They See Us, filed a suit against Netflix in March 2020. A judge ruled that only five of the 12 defamatory claims Fairstein raised were actionable.

Typically, these cases don’t make it to a jury trial and are settled outside of court, Bodine said.

Inventing Anna, which has been nominated for three Emmy Awards including Outstanding Limited or Anthology Series, used Williams’ real name, personal details and likeness. While Netflix created fictional names for other characters, including Sorokin’s boyfriend “Chase Sikorski” in the show, it did not for Williams. The show’s portrayal of Williams led to her receiving thousands of abusive messages, according to the suit.

“[Netflix] could easily have created a different character with a fictional name to be Sorokin’s friend/victim but it chose not to do so,” the lawsuit alleges, “presumably because it believed that portraying the real Williams as a loathsome person made for a more entertaining program.”

“Netflix is a little too smart to end up in this position,” Bodine said. “It feels like there was a misstep somewhere. Either they believed those basic facts to be true or they didn’t think what they depicted about her was that bad.” 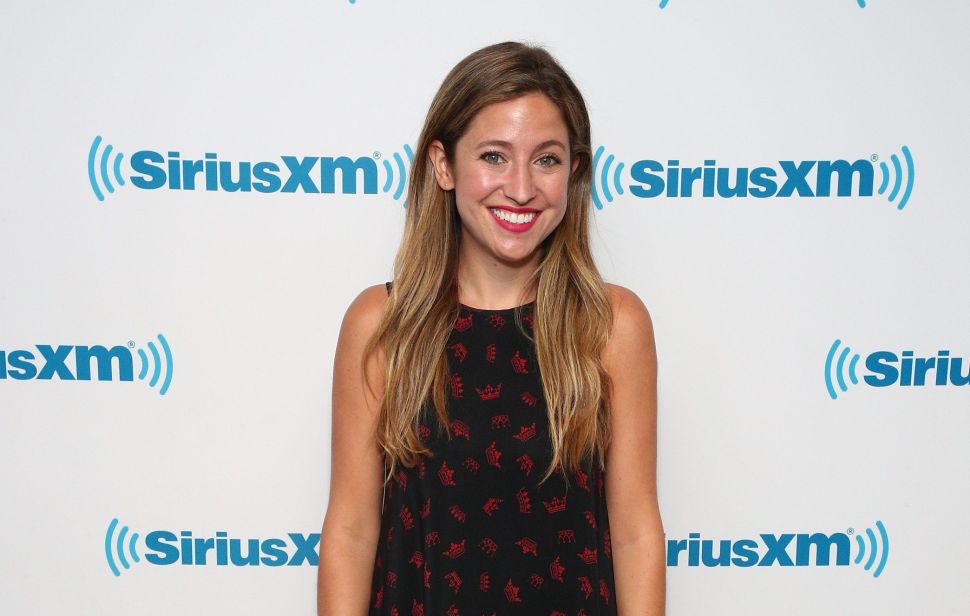