Most of the public has only ever seen Princess Diana through a lens. Although many people gathered outside her wedding to Prince Charles or glimpsed her at events or appearances, our collective image of Diana Spencer has been framed by film and still photographers. She exists to us as a reflection of who she actually was, which may be why we’re so fascinated with her.

Filmmaker Ed Perkins taps into that filtered reality in The Princess, a documentary about Diana comprised entirely of archival footage and audio recordings. There are no talking heads and no historians, and there is no narrator. Instead, Perkins allows the story to be told through existing documents, including broadcast interviews, grainy paparazzi footage and newspaper images. It’s a startlingly intimate experience, carrying the viewer from Diana’s engagement to the Prince of Wales in 1981 to her death in 1997, and Perkins largely focuses on Diana’s reactions to various circumstances. It’s easy to see her unhappiness, even when she’s putting on a happy face.

Princess Diana has been the subject of numerous on screen works in recent years. Emma Corrin’s portrayal of the royal on the most recent season of Netflix’s The Crown eerily echoed the real-life Diana, while Kristen Stewart’s more avant-garde approach in last year’s Spencer dug into the alarming discomfort of a trapped woman. The Princess is one of many documentary works that has emerged, both in film and on television, and she’s even been the subject of an unfortunate stage production. What makes this one different is that while most of the footage and photographs in The Princess have been seen before, we’ve never seen them put together in this way. It’s disconcerting to realize just how documented Diana’s life was and how little privacy she had. She was at the mercy and judgment of everyone, from the media to the public to the British monarchy itself.

At one point in the film, a paparazzi photograph argues, “All we do is take pictures. The decision to buy the pictures is taken by the picture editors of the world, and they buy the pictures so their readers can see them. So at the end of the day, the buck stops with the readers.” Is that true or is it a way of dodging responsibility? The reality is far more complicated, as Perkins reveals.

By channeling so much footage and audio into a singular narrative, Perkins forces the viewer to reckon with how we demand so much from celebrity figures. Why do we need to see their every move? Why do we scrutinize their clothing, their companions and even their facial expressions? The most effective scenes come when Perkins taps into television footage of everyday people judging Diana. It’s a reminder that the public is complicit in poorly how she was treated—and, perhaps, in her eventual death. A viewer who remembers these events firsthand will experience the film differently than a younger viewer, but both will walk away wondering what could have been different.

No documentary is objective and The Princess outwardly offers its sympathies to Diana. Prince Charles is not presented in a particularly flattering light, although some of the audience will argue that he made his own bed by engaging in a public affair and by saying unfortunate things about Diana in the press. But ultimately we’ll never know the real Diana, or the real Charles. As the endless footage in The Princess suggests, we’re only really familiar with her thanks to a series of clips and photographs. Diana has been framed to suit the agendas of those documenting her. Even Perkins is framing her here to suit the story he wants to tell. It’s a haunting, tragic story that lingers well past the film’s runtime. But whether we can—or will—learn from it remains unclear. 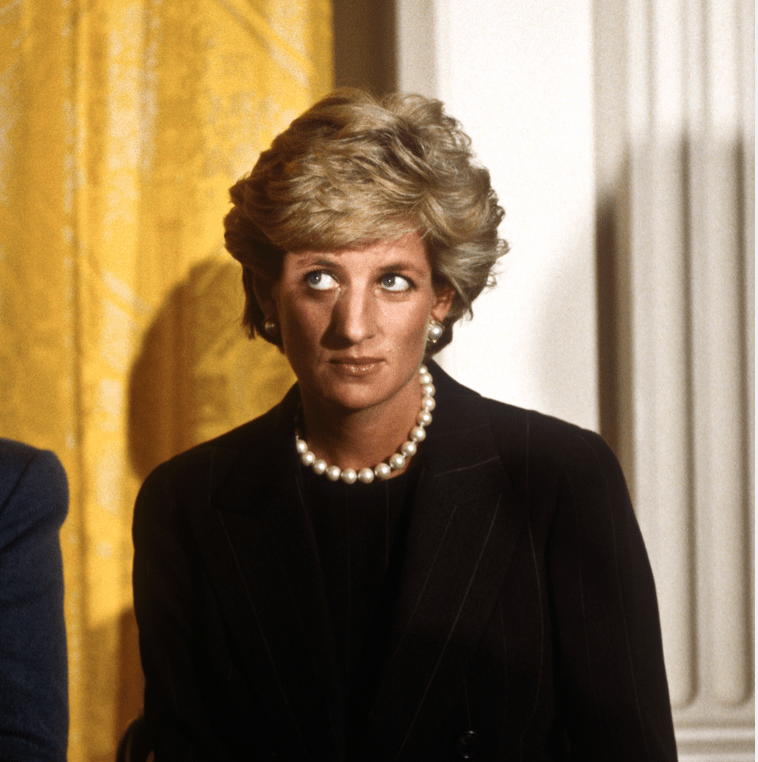