Unused outdoor dining sheds will be torn down effective immediately, according to an announcement today (Aug. 18) from New York City Mayor Eric Adams.

The sheds were constructed as part of New York’s contentious Open Restaurants program, a bid to help restaurants stay afloat during the pandemic. Some New Yorkers have taken issue with noise and sanitary conditions stemming from the sheds, especially those which have been abandoned by restaurants no longer in business. In the worst cases, they have been used as outdoor toilets.

“We want these outdoor sheds to be restaurants, not restrooms,” wrote Adams in a tweet, which included a video of him knocking one down with a hammer.

Outdoor dining has made our city better and stronger. It’s revitalized our streets. But we have to get it right.

We want these outdoor sheds to be restaurants, not restrooms. Here’s the message: if we find abandoned restaurant sheds, we’ll knock them down.

A task force led by New York’s Departments of Transportation and Sanitation has already removed 24 sheds, according to a press release, and 37 more are currently being investigated.

While Adams reiterated that the majority of the 13,000 Outdoor Dining participants abide by the program guidelines, he asked for residents to report abandoned sheds to the city’s 311 complaint hotline. 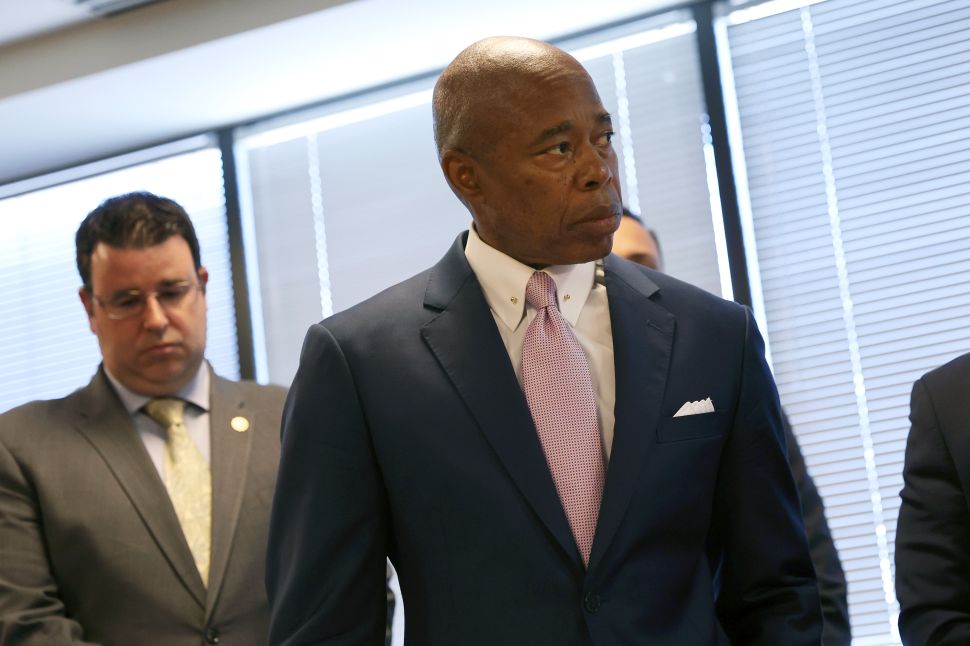