The worker settlement, said to be the largest in New York City history, is the result of a multiyear investigation by the Department of Consumer and Worker Protection (DCWP) into complaints by 160 Chipotle employees and a local branch of the Service Employees International Union (SEIU), 32BJ. The DCWP found Chipotle violated New York City fair workweek and paid leave laws through a variety of different practices. Among the violations cited by the DCWP are that the fast food chain:

Under the agreement, any worker who held an hourly position in New York City should receive $50 for each week worked from November 26, 2017 to April 30, 2022. “This settlement agreement with Chipotle brings justice to workers whose hard work is key to our recovery,” said Maria Torres-Springer, deputy mayor for economic and workforce development.

Scott Boatwright, Chipotle’s chief restaurant officer, said the company was “pleased to be able to resolve these issues,” and was working on meeting predictable scheduling goals with improved time keeping technology.

The 32BJ branch of the SEIU has been trying unsuccessfully to unionize New York City Chipotle workers. The union recently filed a complaint with the National Labor Relations Board after an organizer in Flushing, Queens was fired from her job. Chipotle recently closed a store in Augusta, Maine after workers filed to unionize. 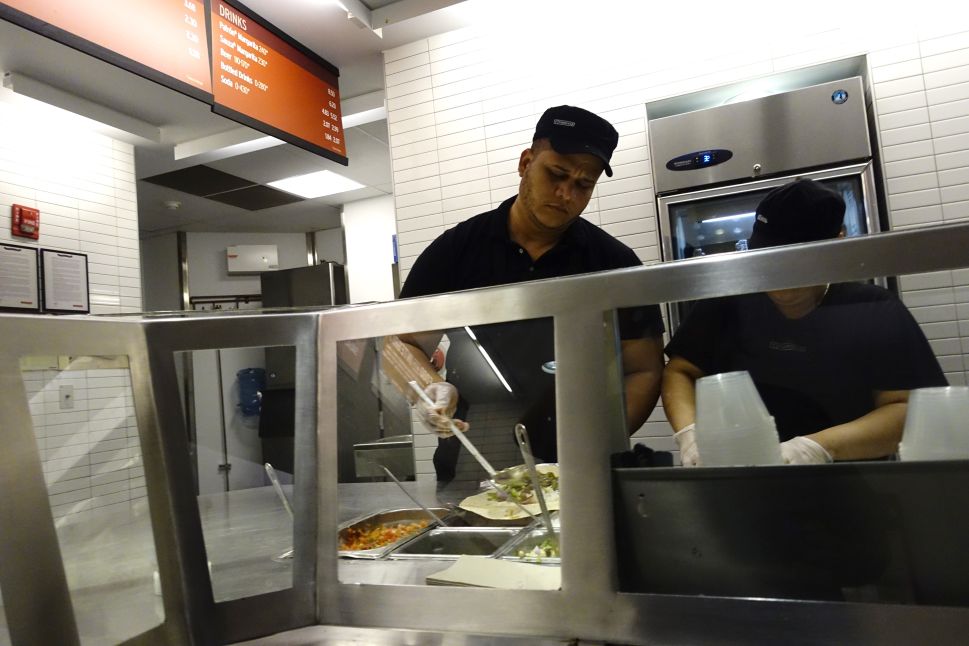