Observer’s Slambook is a series that is ongoing over at our Arts Newsletter, that I write weekly, where I ask various artists, writers, and culture heads a series of randomized questions. These questions are silly, and akin to something you’d do at summer camp, but what I’ve found over the course of this series is it’s an excellent way to see different sides to creatives we already love.

Gizem Vural is a talented and award-winning illustrator from Istanbul who is based in New York City. Gizem’s work has been featured in The New York Times, Bloomberg, The New Yorker, and more. Her work has a modern and dreamy element to it, truly breathing the city. You may have seen her work at your bus stop or at the newsstand you buy your cigarettes. Using fantastical colors and colored penciled bodies that almost fall into the environment, Vural is the only Turkish woman to receive a Gold Medal in the editorial category from the Society of Illustrators. Living in New York City for several years, Vural’s work has been fully embraced in the States.

Are the Olympics important to you?

Not really, I am not interested in it. It’s more of an entertainment these days, I think I am not taking them too seriously after many doping incidents.

If your airplane crashed and you were among the survivors in the middle of nowhere, would you be able to survive?

I’d probably have a panic attack and die, even though I survived the plane crash.

Do you believe in Inbox Zero (having no unopened emails)?

Does astrology impact your everyday life?

If I can blame my problems on any planet, why not!

Favorite city in the world?

For now New York, you don’t know what else the day will bring. It’s always a surprise. So yeah, who doesn’t like surprises?

Subscribe to Observer’s Arts Newsletter to get a first look at Observer’s Slambook series. 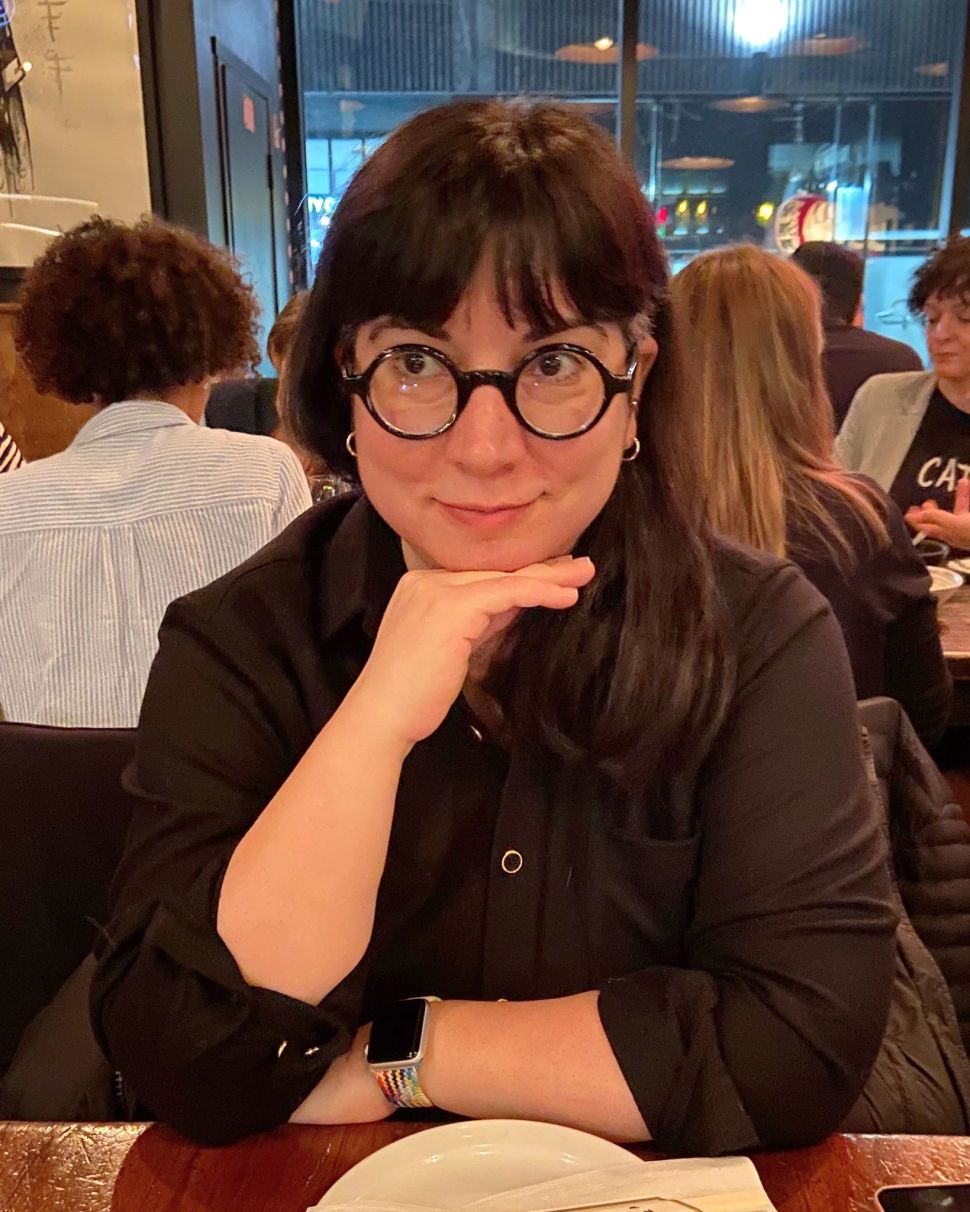