Earlier today (August 8) Olivia Newton-John’s Facebook page announced her death, saying she passed away peacefully at her Southern California ranch surrounded by family and friends. She had been battling Stage 4 metastatic breast cancer for several years, after surviving prior bouts with breast cancer in both 1992 and 2013. She was 73.

“Olivia has been a symbol of triumphs and hope for over 30 years sharing her journey with breast cancer,” shared her husband ​​John Easterling in a post on her Facebook page.

Born in the United Kingdom but raised in Australia, Newton-John was an icon for many, beloved for her role as good girl Sandy in the 1978 movie-musical “Grease,” along with turns in the movies “Xanadu,” and in “Two Of A Kind” with her friend and “Grease” co-star John Travolta. She sang the hits “Physical” and “I Honestly Love You,” winning Record of the Year at the Grammys with the latter single.

In her later years during her battles with cancer, Newton-John was an advocate for medical cannabis to ease the ​​ metastatic bone lesions that developed from cancer. She is survived by her husband John Easterling and daughter Chloe Lattanzi.

In lieu of flowers, the Newton-John family asked that any donations be made in her memory to the Olivia Newton-John Foundation Fund (ONJFoundationFund.org). 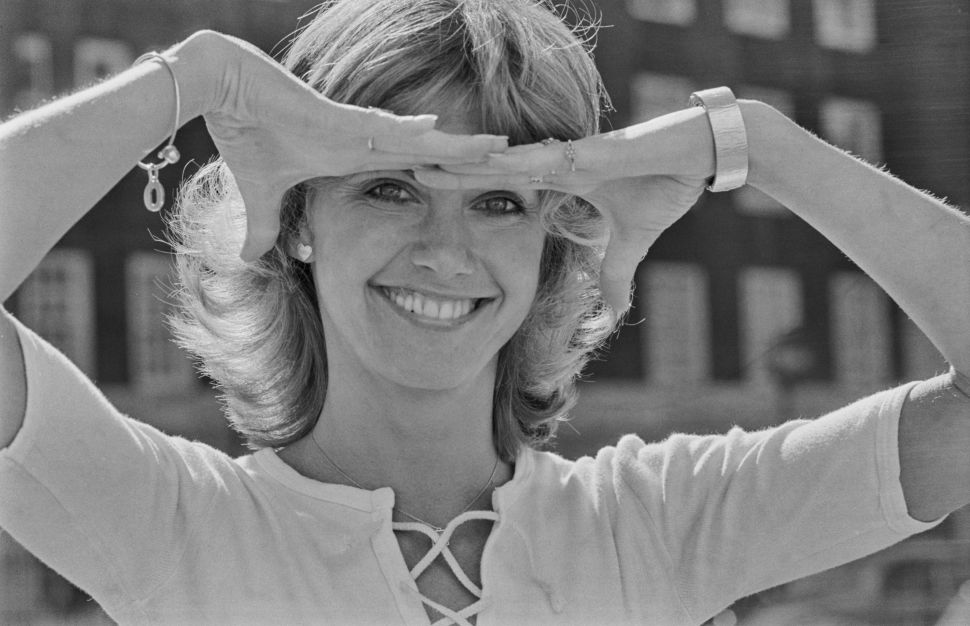