Peloton, whose at-home fitness equipment rose to popularity during the pandemic lockdowns, today (Aug. 25) reported its sixth consecutive quarterly loss and slumping sales in the three months ended June 30, as consumers return to offices and leave their treadmills and exercise bikes behind.

Peloton reported a quarterly loss of $1.24 billion, or $3.68 per share, nearly four times wider than a loss of $313 million last year. Quarterly revenue fell 28 percent to $679 million from a year ago, missing analysts’ expectation of $718 million.

Peloton did not offer an outlook for its fiscal year 2023. Its share price tumbled more than 19 percent in today’s morning trading, erasing yesterday’s gain on news of the company’s retail partnership with Amazon.

Peloton CEO Barry McCarthy, who joined the company in February from Spotify, blamed the widening loss in part to the company’s restructuring costs, which totaled $415 million during the quarter, and warned the market for Peloton’s fitness equipment and virtual classes will remain challenging for the foreseeable future.

“The naysayers will look at our financial performance and see a melting pot of declining revenue, negative gross margin, and deeper operating losses,” McCarthy wrote in a letter to Peloton shareholders today. “But what I see is significant progress driving our comeback and Peloton’s long-term resilience. We still have work to do.” 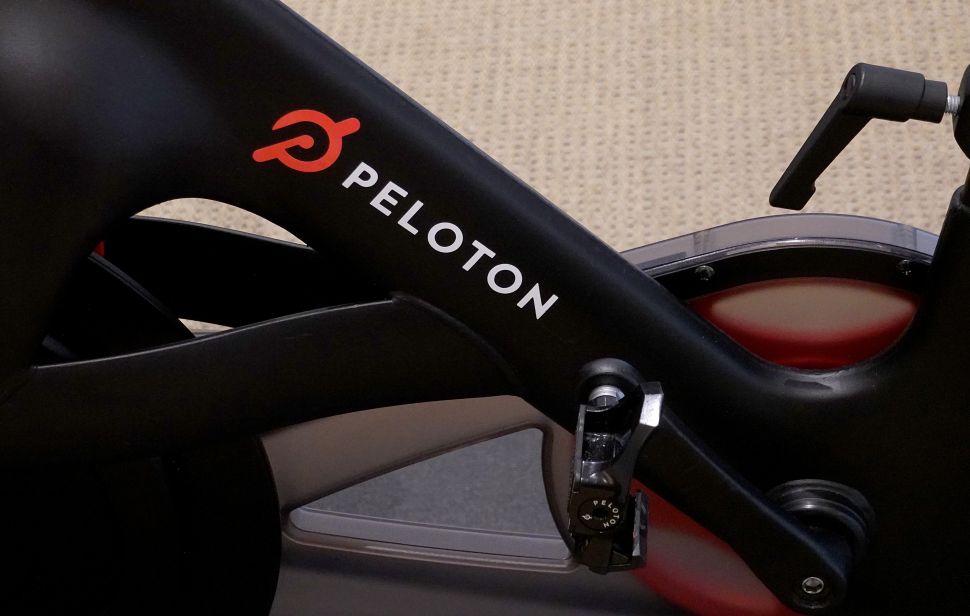