Peloton is laying off employees for the third time this year and raising product prices, according to a memo reported by Bloomberg today (August 12).

Nearly 800 employees from the fitness company’s distribution and customer service teams will be affected by the latest job cuts, according to the memo from CEO Barry McCarthy. Peloton plans to outsource their work to third-party logistics providers. McCarthy estimates replacing its delivery staff will cut Peloton’s per-product delivery costs by 50 percent.

McCarthy also said Peloton will shut down a number of retail stores throughout North America, but didn’t say which locations will be impacted. He indicated the company is pivoting toward a “hybrid model of e-commerce.”

Additionally, Peloton plans to increase the price of its stationary bike, known as Bike+, by $500, to $2,495. The company will also raise the price of its treadmill by $800, to $3,495. Peloton previously lowered prices of the products in April to address excess inventory and boost revenue.

A fitness darling of the early pandemic, Peloton has struggled to stay afloat as consumers return to in-person gyms. In February, Peloton cut nearly 3,000 jobs, and the company’s revenue for the three months ending in March declined by 24 percent from the previous year. Peloton’s stock rose by more than 14 percent on news of these latest layoffs. 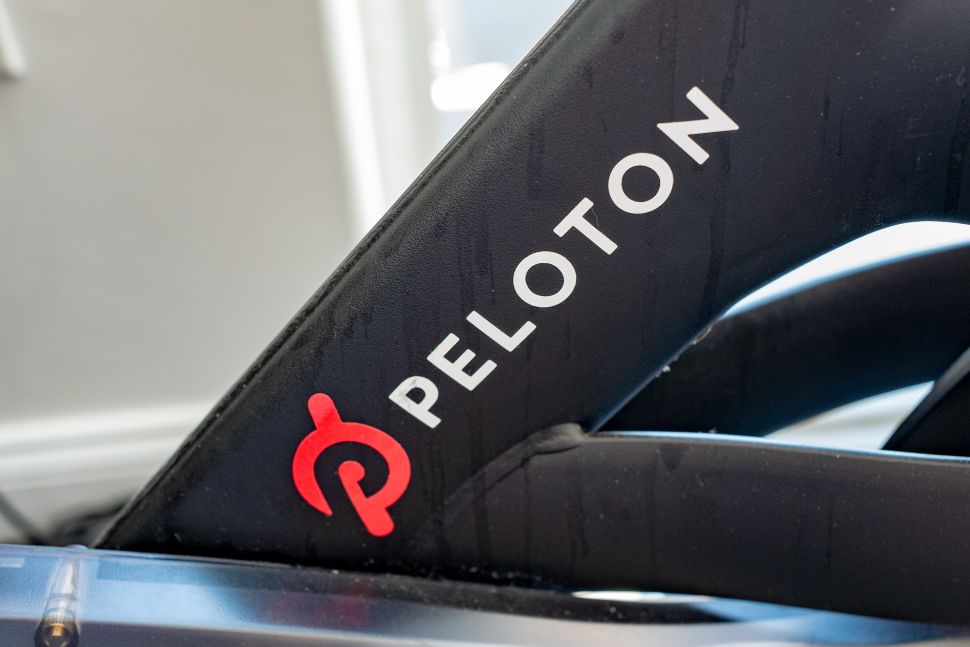