The past three months have been a brutal quarter for social media companies that heavily rely on advertising revenue. Meta, Alphabet, Twitter and Snap all recently reported disappointing quarterly results as their major advertising clients cut back spending. Most of these companies’ stocks fell following earnings releases. A notable exception was Pinterest, which on August 1 reported barely better financials than its social media peers but saw its stock surge more than 20 percent in the after-hour trading.

Pinterest’s second-quarter financial results have many similarities with those of Snap, whose stock tumbled 25 percent after it posted earnings two weeks ago. Both companies missed analysts’ estimates of revenue and profit, but reported slightly better-than-expected user count. At the end of June, Pinterest had 433 million monthly active users, representing a 5 percent decline from a year ago.

But investors chose to look at Pinterest’s brighter, non-financial aspects. The digital scrapbooking platform’s stock rally was mainly fueled by the confirmation of hedge fund Elliott Management’s investment during the second quarter, which made it Pinterest’s largest shareholder. It was also the first quarterly earnings release led by Pinterest’s new CEO Bill Ready, whom Elliott praised as “the right leader” to implement the company’s next phase of growth.

“We’ve had a very collaborative and engaged dialogue with Elliott recently,” Ready told analysts on a conference all Monday night. “They’re aligned with our vision on what Pinterest can become, are supportive of our team and our efforts and see the same tremendous potential for long-term value creation that I do.”

Ready, a former Google executive, replaced Pinterest founder Ben Silbermann in late June. Silbermann, who remains as the company’s executive chairman, said in the same call that Ready’s expertise in e-commerce and digital payment made him the right person to help Pinterest capitalize on its user base and scale the platform’s shopping function.

“These new developments can improve execution and be positive catalysts for the stock,” investment firm Susquehanna analyst Shyam Patil wrote in a note to clients today (August 2).

Morgan Stanley analysts said in a note today Pinterest stock may trade well on “the new hope of management turnaround.” “But we need more details on why/how management intends to execute on the PINS opportunity…and/or evidence from partners that trends in these areas are improving,” they added.

Citing macroeconomic factors, Pinterest expects third-quarter revenue to grow in the mid-single digits on an annual basis. Barclays analyst Ross Sandler said this guidance suggest Pinterest is “a bit stickier for marketers than what we are seeing elsewhere.”

Pinterest shares pared earlier gains throughout the trading today and closed 11.6 percent up at $22.31. 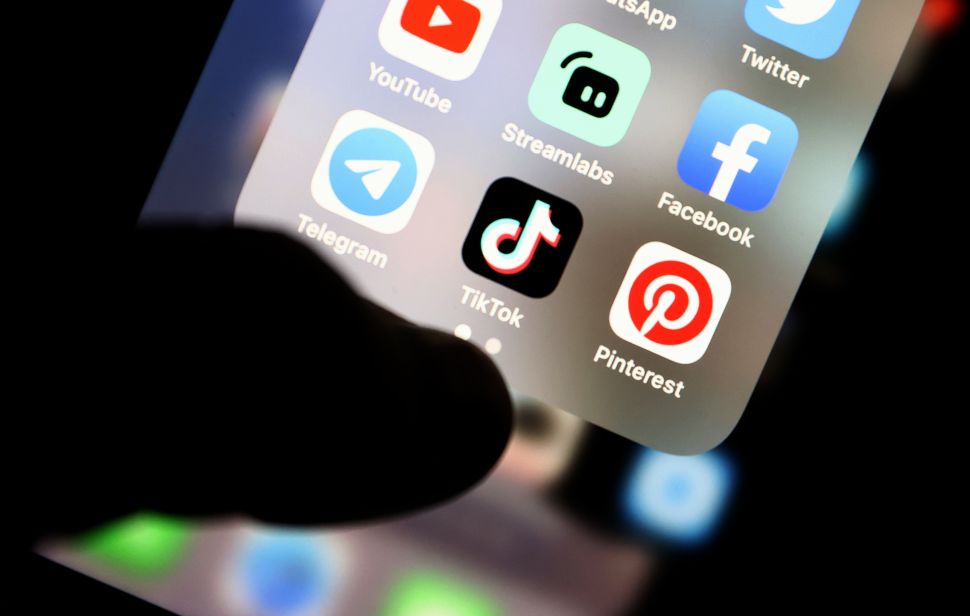