For the past year the rate at which Americans quit their jobs each month has hovered just under three percent, higher than any other point in the past twenty years. In recent weeks a new iteration of quitting has given managers another trend to fret about, though it doesn’t have anything to do with actually leaving a job.

The phrase “quiet quitting” was first popularized on TikTok last month and spawned dozens of think pieces. It can mean a lot of different things, depending on who you ask, but generally refers to trying less hard at work. Employees who decide to quiet quit won’t leave their job, but may refrain from going the extra mile to avoid burning out, or decline to take on extra responsibilities until they’re paid more.

Though it’s not yet clear how many U.S. employees are actually quiet quitting, the trend is a reminder that workers are unlikely to extend themselves if their own workplace expectations don’t align with management’s vision. It should also serve as a wake-up call for managers who assume their workers are as invested in the success of the organization as they are.

“Quiet quitting” is a rejection of hustle culture

When you quit quietly, “you’re still performing your duties, but you’re no longer subscribing to the hustle culture mentality that work has to be your life,” said TikTok user Zaiad Khan in a July 25 post that went viral.

Quiet quitters aren’t speaking out against the value of work altogether, but rather against managers who promote an unhealthy work-life balance. Though the average number of hours Americans work each year started to gradually decline in the 1950s, it began to tick up again in 2009. In the ensuing years Americans continued to work more. A “hustle culture” mentality was normalized in part by hard-driving corporate leaders like Tesla CEO Elon Musk, who once declared “nobody ever changed the world on 40 hours a week.”

But some Americans are beginning to reject these standards. Last year employee engagement among U.S. workers—measured by polling firm Gallup as the level of involvement and enthusiasm among employees in the workplace—dropped for the first time in a decade. Gallup found 16 percent of U.S. employees were actively disengaged with work, up from 14 percent in 2020.

Quiet quitting, then, reflects workplace behaviors and trends that should be familiar to most managers at this point. Employees at many companies are burnt out, and may feel undervalued or underpaid. Pulling back from work may be an employee’s way of “taking control and having boundaries,” if the expectation at their workplace is to “go above and beyond constantly,” Ashley Herd, a former employment attorney and human resources executive, told CNN.

The trend may also have to do with how workers perceive their value to an organization. When employees don’t feel cared for, they eventually stop caring, argues Adam Grant, an organizational psychologist at University of Pennsylvania’s Wharton School of Business.

When they don't feel cared about, people eventually stop caring.

If you want them to go the extra mile, start with meaningful work, respect, and fair pay.

Managers struggling to engage their workers may consider taking a closer look at what’s driven some to leave. A September 2021 McKinsey study found employers often misunderstand the issues that cause employees to quit, overlooking the importance of making workers feel valued at work, among other factors. If managers find ways to carefully track worker satisfaction, for example through internal surveys, they may have a better chance of keeping employees engaged.

Boosting workers’ pay can’t hurt either, especially if they’re being asked to take on tasks outside of their job description. Though some companies have recently laid off workers, there are still more jobs in the U.S. than unemployed workers, meaning quiet quitters have a good chance of finding new work if they decide to make the quiet part loud and quit for real. 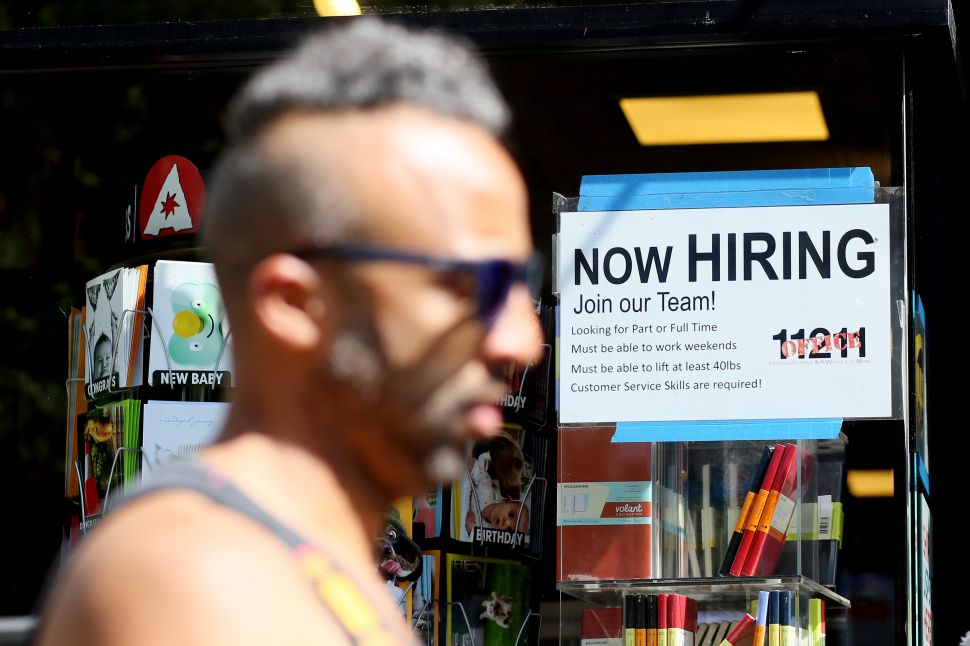