Best-selling author Malcolm Gladwell criticized remote work on a recent podcast, but by past accounts the writer enjoys a great deal of flexibility in his own career.

“It’s very hard to feel necessary when you’re physically disconnected,” Gladwell told Steven Bartlett, host of the podcast Diary of a CEO, in a July 21 episode. Gladwell, a podcaster and author of several books, said employees of his audio production company, Pushkin Industries, tend to leave faster if they’re more socially disconnected from the organization. “I know it’s a hassle to come into the office, but if you’re just sitting in your pajamas in your bedroom, is that the work life you want to live?” he continued.

After the episode got a boost from a New York Post writeup over the weekend, Gladwell was called out for valuing flexibility in his own work life even as he criticized workers for avoiding the office.

In an email exchange with the Observer, Gladwell said that transitioning to freelance after he left The Washington Post “taught me a lot I think about the benefits—and drawbacks—of being on your own all day.”

In a 2005 interview with the The Guardian, Gladwell proclaimed, “I hate desks. Desks are now banished,” and recounted doing the bulk of his writing at restaurants and cafes around New York City or London.

Malcolm Gladwell has a different view on work from home for himself. But you probably already guessed that. pic.twitter.com/cqLqBVr8La

Michael Donohue, who now works in product and engineering at Rest of World, said he “didn’t once” see Gladwell at his desk when the two both worked at The New Yorker.

I worked at The New Yorker for several years. I didn’t once see him at his desk or in the office.

Business leaders are rewriting rules to their own benefit

Reached by email, Gladwell said by the time the 2005 Guardian piece was published, he was a freelancer with 20 years of office work under his belt. This included a job at the Washington Post, where he sat two chairs over from legendary journalist Bob Woodward, who was part of the team that broke Watergate.

“Had I done a stint of work-from-home before I had that kind of in person apprenticeship,” he said, “it would have been disastrous.”

The criticisms Gladwell shared with Bartlett square with a number of valid concerns about remote work. Studies have found Gen Z employees, in particular, have felt disconnected from their workplaces during the pandemic even though they appreciate flexible work policies. Such findings get to the “core psychological truth” that employees crave a sense of belonging, as Gladwell argues.

Industry leaders like Gladwell still enjoy a wide degree of flexibility when it comes to working arrangements. Though Pushkin is headquartered in New York City, Gladwell’s production company also has an outpost in Hudson, where he lives and where he works with five full-time employees. Pushkin has been encouraging employees—most of whom work out of the city—to come back into the office.

“I think the pendulum has swung too far away from the office, at the moment,” Gladwell said. “But maybe the lesson here is that that kind of nuanced discussion really isn’t appropriate for Twitter.”

Update: This article has been updated to clarify details about Pushkin’s Hudson, New York office. 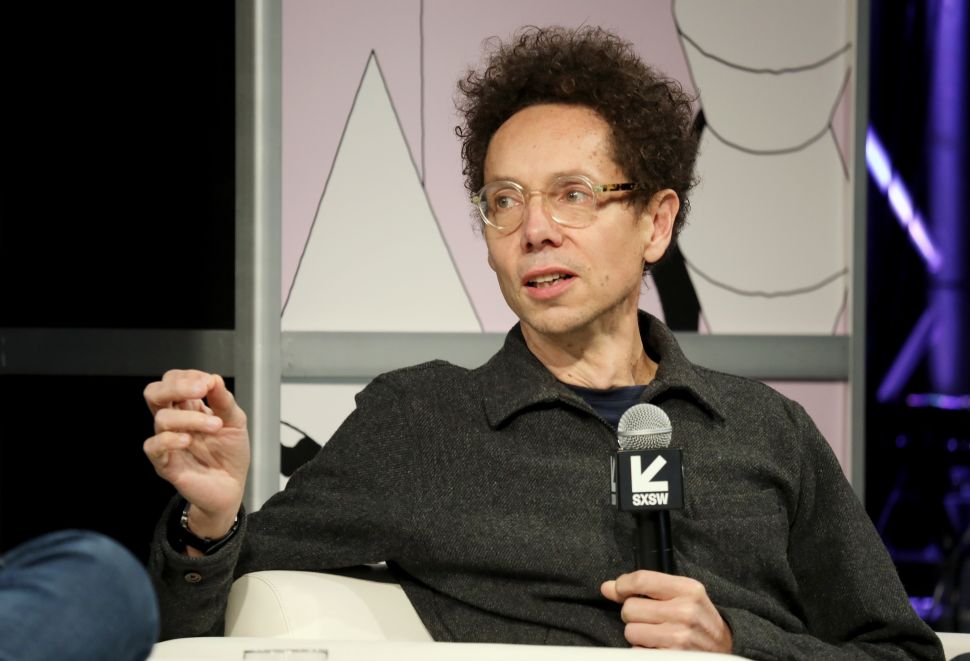