In May, Thomson Reuters Corp.’s Chief Executive Officer Steve Hasker said the company’s success meant they’d raise their revenue outlook and invest in themselves. Today (August 4) hundreds of the company’s U.S.-based employees will not show up to work.

For the first time in decades, Reuters’ long-unionized workforce is holding a 24-hour strike that began at 6 A.M. EST due to displeasure with wage negotiations. The Communications Workers of America’s NewsGuild, the labor organization that represents Reuters’ U.S.-based employees, told Bloomberg that Reuters offered 1 percent wage increases over three years. Amid a 9 percent inflation rate for urban consumers over the past 12 months, this minimal gain limits spending power for Reuters employees.

NewsGuild and the 270 employees expected to participate in the strike strategically planned it to coincide with the release of second-quarter earnings. Earnings release days such as today offer a slew of new stories to be reported on, and Reuters will have to rely on editors or reporters abroad to cover these stories. Nonetheless, Reuters said in a statement that it has plans to minimize the disruption and will continue to provide quality news today. 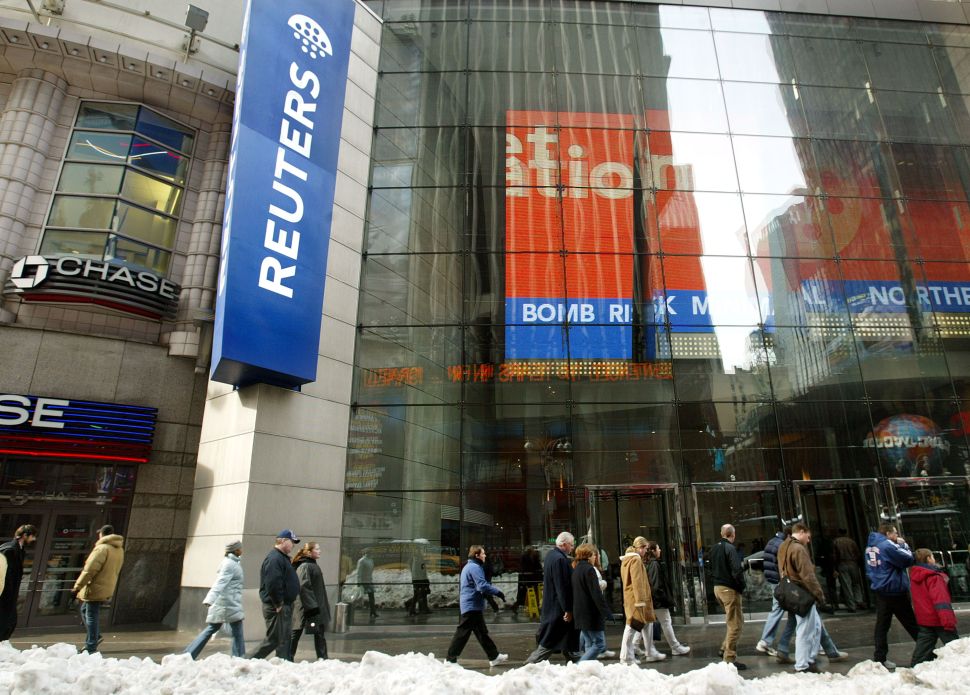