Robinhood is doubling down on cost reduction as its revenue plummets and users ditch the platform amid a bear market.

The stock and cryptocurrency trading app reported second-quarter earnings late August 2, a day earlier than expected. The report shows revenue for the three months ended June 30 fell 44 percent from a year ago to $318 million, missing analysts’ estimate of $321 million. After expenses, Robinhood reported a net quarterly loss of $0.34 per share, better than the $0.37 expected.

Moments before the earnings release, Robinhood CEO Vlad Tenev announced a plan to lay off 23 percent of the company’s workforce, affecting about 1,000 people.

Robinhood stock jumped more than 14 percent this morning on the news.

In a letter to employees, Tenev blamed “the deterioration of the macro environment, with inflation at 40-year highs accompanied by a broad crypto market crash” for the latest layoffs, which will primarily affect those working in operations, marketing and program management. It’s Robinhood’s second round of downsizing after slashing 9 percent of headcount in April.

Tenev said worsening economic conditions have reduced customer trading activity and assets under custody, or the total value of assets held in user accounts. In the second quarter, Robinhood lost 1.9 million monthly active users. The platform had 14 million users at the end of June.

Robinhood is expected to host a call with analysts this afternoon to discuss Q2 results and an internal all-hands meeting on August 4 to address layoffs. 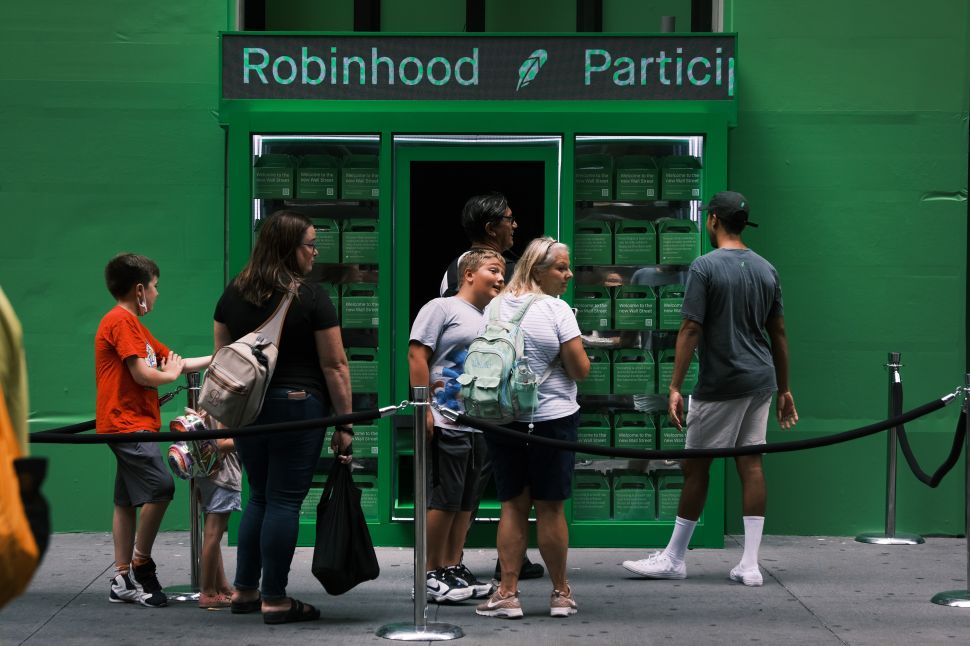