Founded in 2016 by former Politico executives Mike Allen, Jim VandeHei, and Roy Schwartz, Axios has quickly risen in both value and popularity due to its “smart brevity” format breaking down important news to a large audience. The acquisition surprised some after Axios’ reported years of profitability and expected revenue of $100 million this year. Axios also recently introduced paid newsletters, for which the company has high hopes.

The company’s decision to sell stems from the desire for greater access into local journalism markets, which have been disappearing in recent years. Each week, about two newspapers in the United States shut down. Axios has targeted these news deserts since 2020, but the spread has continued with small-to-medium-sized cities now facing a lack of local coverage. Cox can provide additional resources for Axios to expand its presence in these struggling markets.

Cox currently oversees publications like The Atlanta Journal-Constitution and Dayton Daily News next to their automotive portfolio which includes Autotrader and Kelley Blue Book. The media powerhouse, which reported an annual revenue of about $20 billion, led Axios’ Series D investment last year.

“The deal that was announced today probably started the day they invested in the company,” Axios’ chief business officer Fabricio Drumond told the Observer. “Since then, it’s been a series of exciting conversations discussing where the management team at Axios wanted to take the company and a reciprocal vision from the Cox team.”

Cox got its start in local journalism and continues to support city papers, so it is well equipped to carry Axios to the next level. Drumond said that Axios has a formula for handling local news, but the partnership will enable them to advance plans they’ve already made in this area. The deal includes a $25 million investment in Axios, which will help it grow its subscription services and coverage locations.

“This is great for Axios, for our shareholders and American journalism,” Axios’ Chief Executive Officer Jim VandeHei said on the company website. “It allows us to think and operate generationally, with a like-minded partner — and build something great and durable that lives long after we are gone.”

The buyer also incentivized current employees to stay with the company by keeping daily operations in the hands of Axios’ current management team. Founders Mike Allen, Jim VandeHei, and Roy Schwartz will occupy three of four board seats with Cox chairman and CEO Alex Taylor taking the last. Drumond expects employees to be positively impacted because of the additional local and international coverage opportunities they will meet under this new parent. He said there will be no layoffs. 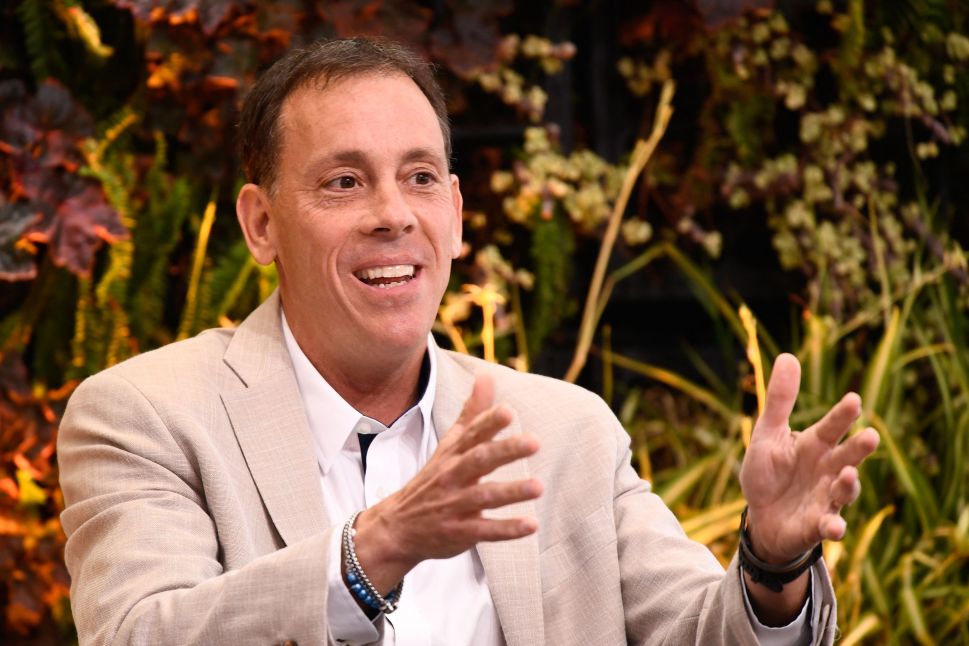