After nearly doubling its staff during the pandemic, Snap is now planning to lay off 20 percent of its employees, or 1,300 people, while prominent executives are also leaving the company, the Verge reported Aug 30. Snap has lost 80 percent of its stock value since the beginning of this year.

Snap is also closing down its location-sharing app Zenly, its music production app Voisey, its drone camera Pixy and its production of Snapchat shows with influencers. Snap currently produces shows with Olympic gymnast Simone Biles and TikTok star Charli D’Amelio, among others.

Brent Thill, an equity analyst at Jeffries, said in a report that while Snap’s layoffs and restructuring were expected, cutting 20 percent of its staff was higher than the investment banking group anticipated. In an email to employees, founder and CEO Evan Spiegel blamed the economy, the New York Times reported. Snap expects to save $500 million with its restructuring.

“While we have built substantial capital reserves, and have made extensive efforts to avoid reductions in the size of our team by reducing spend in other areas, we must now face the consequences of our lower revenue growth and adapt to the market environment,” Spiegel wrote in the email. 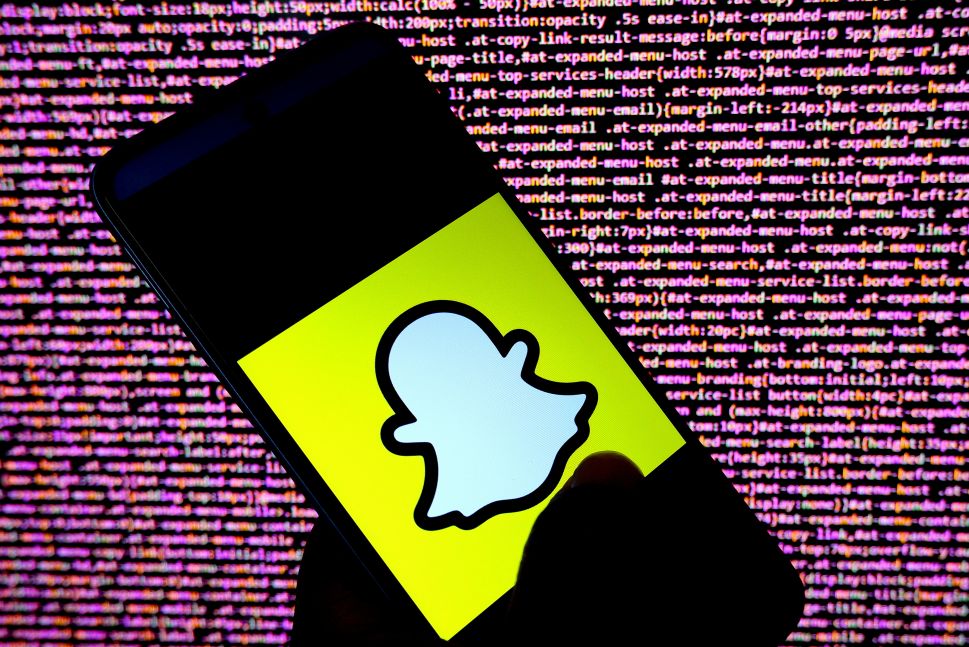